Purchasing a home in the Northern Cariboo region only requires 27 per cent of household income, while the city's rental vacancy continues to loosen
Feb 19, 2018 11:35 AM By: Tanya Commisso 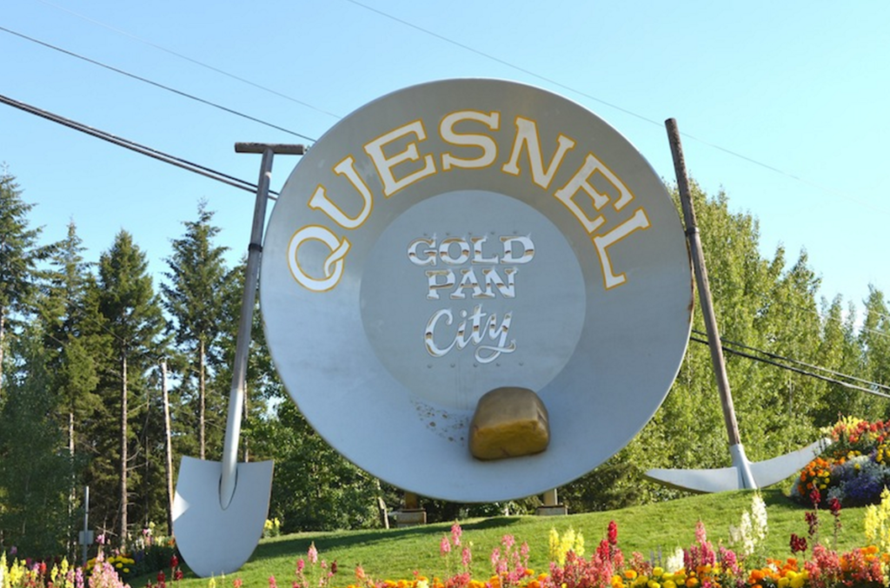 The Northern Cariboo region of Quesnel services over 23,000 residents, with 10,000 living in the City of Quesnel proper. Forestry and wood manufacturing sectors have risen in recent decades to outshine the city’s gold rush roots as the region’s main economic drivers and employers. Rental vacancy in the city is placed at slightly roomy 3.7 per cent, up 16 per cent over 2016. Average prices for single-family homes in the city are one of the lowest in Northern B.C., with the December 2017 average falling to $207,572 from $209,312 in December 2016. Unit sales were up 16 per cent in December 2017 as compared to December 2016. Only 27 per cent of household income is required to support homeownership, according to Northern Development Trust’s State of the North report. The city is also a tourism draw due to its history as a gold rush town, with over 30 heritage sites around the city, including Barkerville.

More Where to Invest