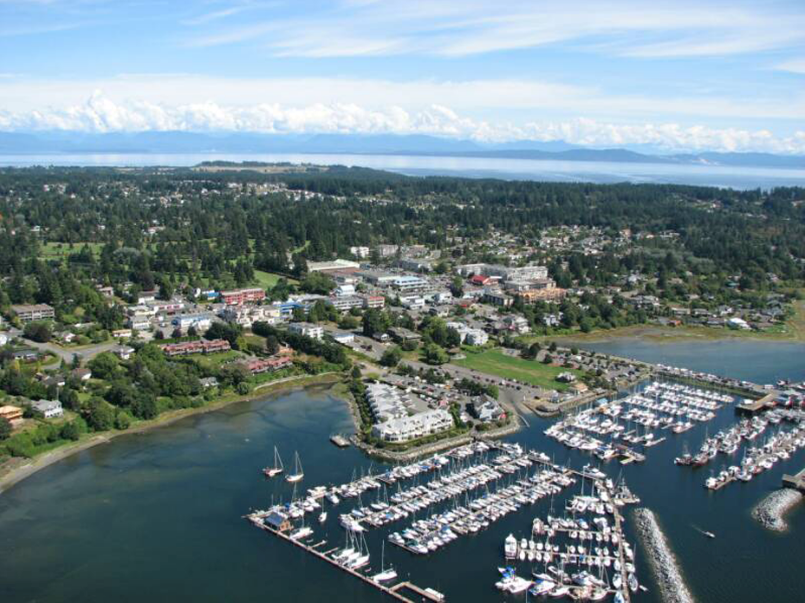 The Vancouver Island regional district of Comox Valley is comprised of the city of Courtenay, the town of Comox and the village of Cumberland, with a regional population growth of 4.7 per cent – making the region one of the top five fastest-growing rural regional districts in B.C. All municipalities within the Comox Valley posted a positive population growth, with Courtenay accounting for approximately two-thirds of the region’s 66,527 population in 2017. Apartment prices in the region have increased an impressive 38.7 per cent from 2016 to 2017, while single-family homes rose in value nearly 19 per cent over 2016. Cumberland has the lowest prices of land in the Valley, while home sales are expected to continue to increase across the region, as stock remains low with limited housing starts. The new North island Hospital adjacent to North Island College has been a major draw for the area’s health care & social assistance industries. The area is also home to major ski and snowboard destination, Mont Washington Alpine Resort, the result of a major foreign direct investment made in 2015.

More Where to Invest