You live in the very best country in the world

Canada tops ratings as “ a stable and safe society in which individuals can develop and prosper, and is open, fair and equitable."
Apr 14, 2021 12:47 PM By: Elana Shepert,Glacier Media 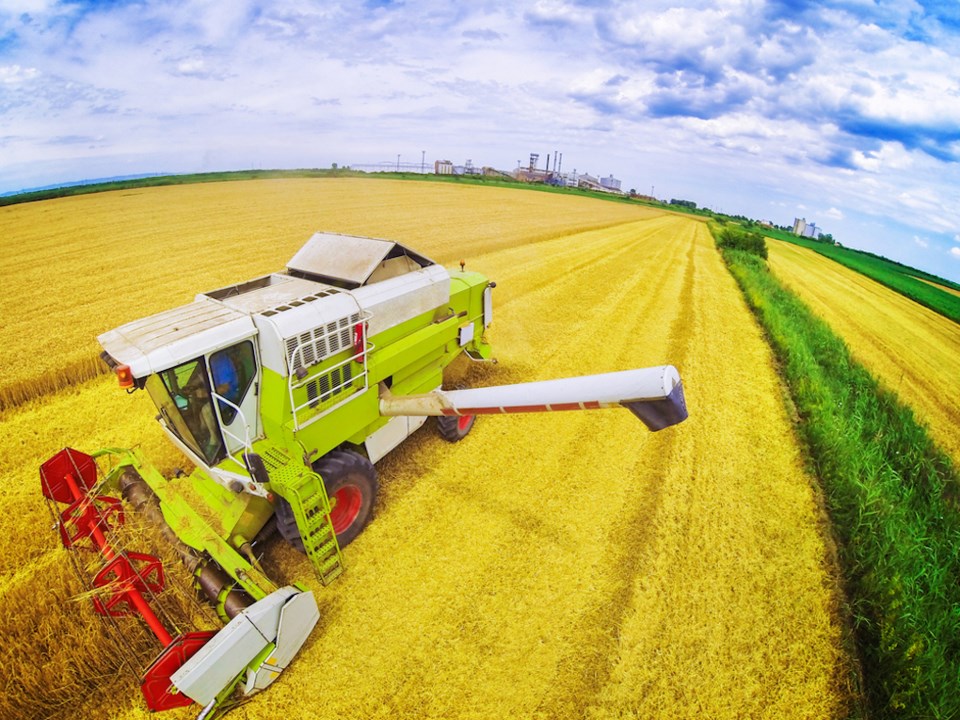 With a GDP of $1.74 trillion, Canada is a significant exporter of food and energy.| WI files

Canada has been ranked the top country in the world according to a major new study.

For the first time, the U.S. News & World Report has placed the Great White North at the top of its annual Best Countries Report.

Canada spent several years in the second and third positions on the roundup. However, this year it ranked first in both the Quality of Life and Social Purpose sub-rankings, "meaning that it is seen as a stable and safe society in which individuals can develop and prosper, and is open, fair and equitable."

The report – formed in partnership with BAV Group, a unit of global marketing communications company VMLY&R, and the Wharton School of the University of Pennsylvania – is based on a survey that asked more than 17,000 people from four regions to assess perceptions of 78 countries on 76 different metrics.

Report authors mention that Canada adopted a national policy of multiculturalism in 1971, which celebrates diversity. Further, they mention that the North American country "welcomes immigrants" and has "participated in many peacekeeping missions."

The report also notes that, with a national GDP of $1.74 trillion, Canada is a significant exporter of energy, food and minerals. “Canada ranks third in the world in proven oil reserves and is the world’s fourth-largest oil producer,” the report added.

Canada is also lauded as a "high-tech industrial society with a high standard of living.”

The top 10 countries in the world