Saskatoon’s industrial vacancy rate has tightened despite a general slowdown in Saskatchewan’s economy since the coronavirus pandemic began
Oct 8, 2020 3:18 PM By: Wi Staff 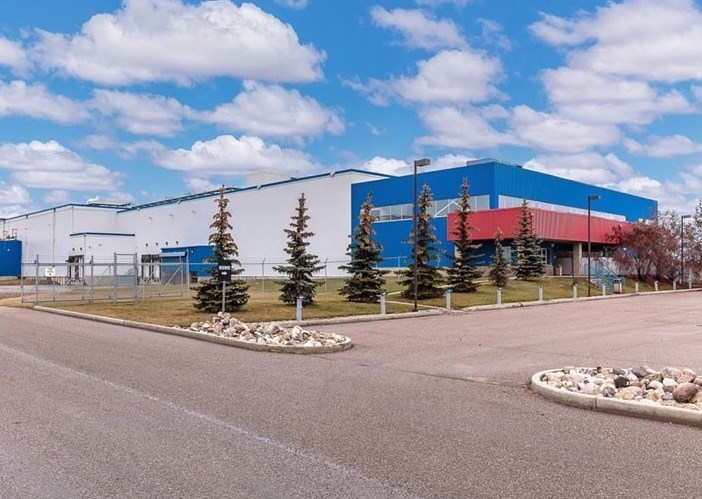 Saskatoon, which is picked by Western Investor as among five top Western Canadian cities for investors into 2021, has seen its industrial vacancy rate fall, despite a projected decrease in the GDP for Saskatchewan this year.

With over 24.6 million square feet of total industrial inventory in the city, just 1.4 million square feet is currently available, according to Barry Stuart of ICR Commercial in Saskatoon. This translates to a vacancy rate of 5.72 per cent, down slightly from the first quarter (1Q) of 2020, when the pandemic began.

The vacancy rate in the Marquis area, the newest industrial subdivision in Saskatoon, has dropped almost 50 basis points since 1Q20 to 5.25 per cent, ICR reports.

Sales of industrial real estate assets has increased, primarily due to historically low mortgage rates and strong demand from owner-occupants, ICR added. Sale prices are in a wide range of from $95 per square foot to $160 per square foot, based on land-to-building ratios, location and the age of the assets.

Much of the demand is focused in the warehouse and distribution space, due to the explosive growth in e-commerce sales since the COVID-19 pandemic began in March, the agency noted.

Industrial dominates the commercial real estate market in Saskatoon and has performed better than the office and retail sectors so far in 2020, Stuart noted.

Saskatoon’s retail vacancy rate has increased 22 basis points since the beginning of the year to 5.44 per cent.

“It will be another few months however before the full impact of COVID 19 upon retail merchants will be known,” Stuart said.

It its profile of Saskatoon, to appear in the November issue, Western Investor notes that Saskatoon is leading Saskatchewan in job recovery since the COVID-19 lockdown, with 5,400 jobs added to the city in August alone.