Much of the empty space being seen in older Class A, B and C class buildings, and tenant incentives are increasing
Jul 20, 2021 7:15 AM By: WI Staff 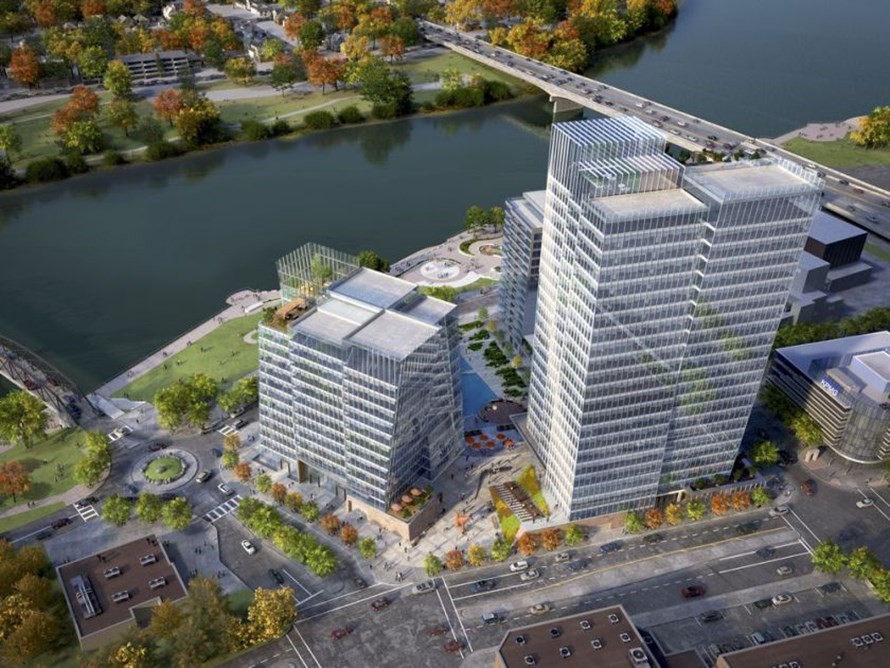 The downtown office vacancy rate in big-city Saskatoon spiked in the second quarter 2021, rising to 22.7 per cent in Saskatoon and 17.7 per cent in Regina – and in both markets it is secondary towers that are posting the emptiest space.

Saskatoon’s downtown vacancy rate was up 5 per cent from a year earlier, according to a survey by Colliers International. The report found that, in a universe of 2.9 million square feet, there is 680,000 square feet of headlease vacant and a further 47,500 square feet of sublease space sitting empty.

Class AAA office towers had a fairly low vacancy, but Class A towers are responsible for nearly 300,000 square feet of vacancy in Saskatoon's downtown.

“Much of the movement in the Saskatoon office market is lateral as tenants seize opportunities to upgrade to more desirable locations,” the Colliers report noted.

Net absorption of Saskatoon office space in the second quarter went negative by 80,000 square compared to 17,000 square feet of positive takeup in the first quarter of this year. Asking net lease rates rose 1.1 per cent, however, to an average of $20.84 per square foot.

The average net asking rate in the downtown office market is $19.64 per square foot, down slightly from $20.85 per square foot in Q2 2020, Colliers noted.

In Regina, where the vacancy is up 4 per cent from a year ago, office landlords are dangling incentives to retain and attract tenants.

Regina landlords have kept asking rental rates stable, increasing less than 1 per cent since last year. However, an increasing trend is offering tenants free rent within the terms of their lease, according to Colliers.

No new office space was added to the Regina market in the second quarter, and Colliers does not expect to see any new projects starting anytime soon.

“Regina bylaws require a vacancy rate of 6.5 per cent or less in the downtown before suburban office space can be built. It is unlikely we will see this happen for some time,” Colliers noted.

According to the Colliers’ survey, there is 803,000 square feet of vacant office space in Regina’s downtown, out of a total of 4.5 million square feet. Most of the vacant space is in Class B and C buildings.