Ceres Global has become the fourth major producer to announce a new canola crusher facility for Saskatchewan in the past three months
May 26, 2021 7:05 AM By: Wi Staff With Western Producer 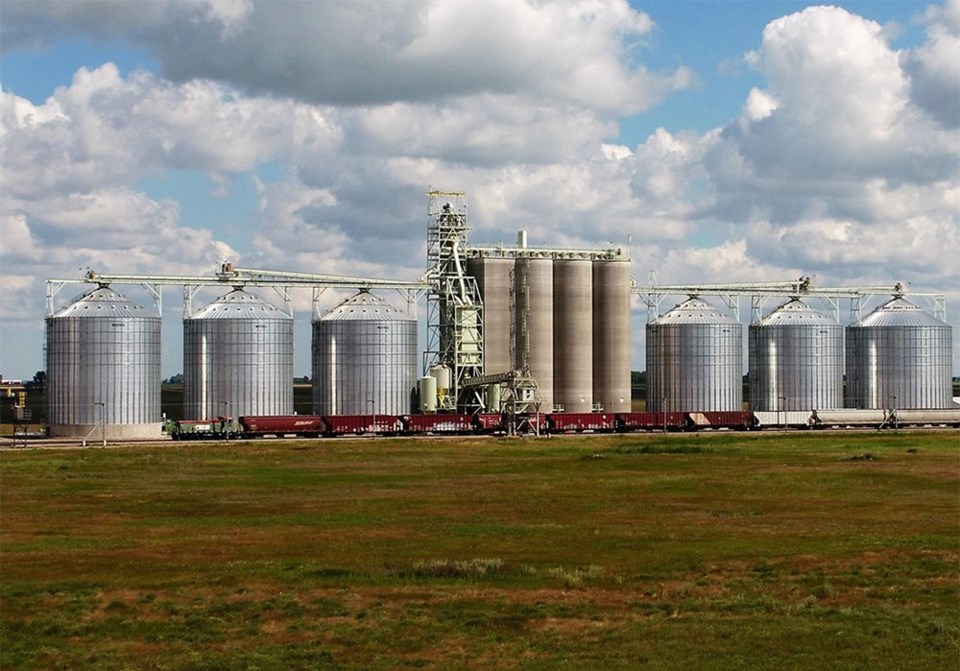 Another company has announced plans to build a new canola processing facility in Saskatchewan, the fourth so far this year.

U.S.-based Ceres Global Ag Corp. announced plans May 25 to construct a $350 million canola crushing facility at the tiny hamlet of Northgate, Sask., about 59 kilometres southeast of Estevan on the U.S. border.

The proposed state-of-the-art facility will have the capacity to process between 1.1 million and 1.2 million tonnes of canola annually and produce about 400,000 tonnes of canola oil per year.

Plant design would allow for crush capacity to be expanded by about 30 percent, if needed.

Oil produced at the facility would be marketed primarily to buyers in the United States renewable fuels industry but the facility would also have the ability to produce food-grade canola oil for human consumption, Ceres officials said in a news release.

Ceres already owns a high-throughput grain elevator and rail transloading facility at Northgate, just a few hundred metres away from the Canada-U.S. border.

Grain and other commodities collected at Northgate are typically shipped south into the U.S. on the BNSF rail network.

“Northgate has some pretty significant freight cost advantages,” Day said in a May 21 interview with the Western Producer.

Ceres’ closest competing canola crushers would be located in Regina and in Velva, North Dakota, about 170 kilometres away.

Funding for the $350 million project has yet to be finalized, but Day said the company expects financing details to be in place within the next few months.

The facility is expected to be operational by summer 2024 and result in the creation of more than 50 full time jobs.

In 2013, Ceres purchased 1,300 acres of land at Northgate to construct its commodity logistics hub, which was fully operational by 2015. In September 2020, Ceres acquired the Nicklen Siding grain elevator in Ridgedale, Saskatchewan.

The new  announcement by Ceres is the latest in a recent wave of investments that will see Canada’s canola crushing capacity grow by roughly 50 percent over the next three years.

Earlier this year, Richardson announced plans to double crushing capacity at its plant in Yorkton, Sask., to 2.2 million tonnes annually.

And in late April, Viterra joined the fray with plans to build the world’s largest canola crush facility in Regina. The Viterra plant will be capable of processing 2.5 million tonnes of seed annually.