Southwest B.C. will see jobless rate improve but growth in 2021 is tied to how quickly industry and government can pivot to boost the economy
Dec 23, 2020 9:07 AM By: Lori Mathison 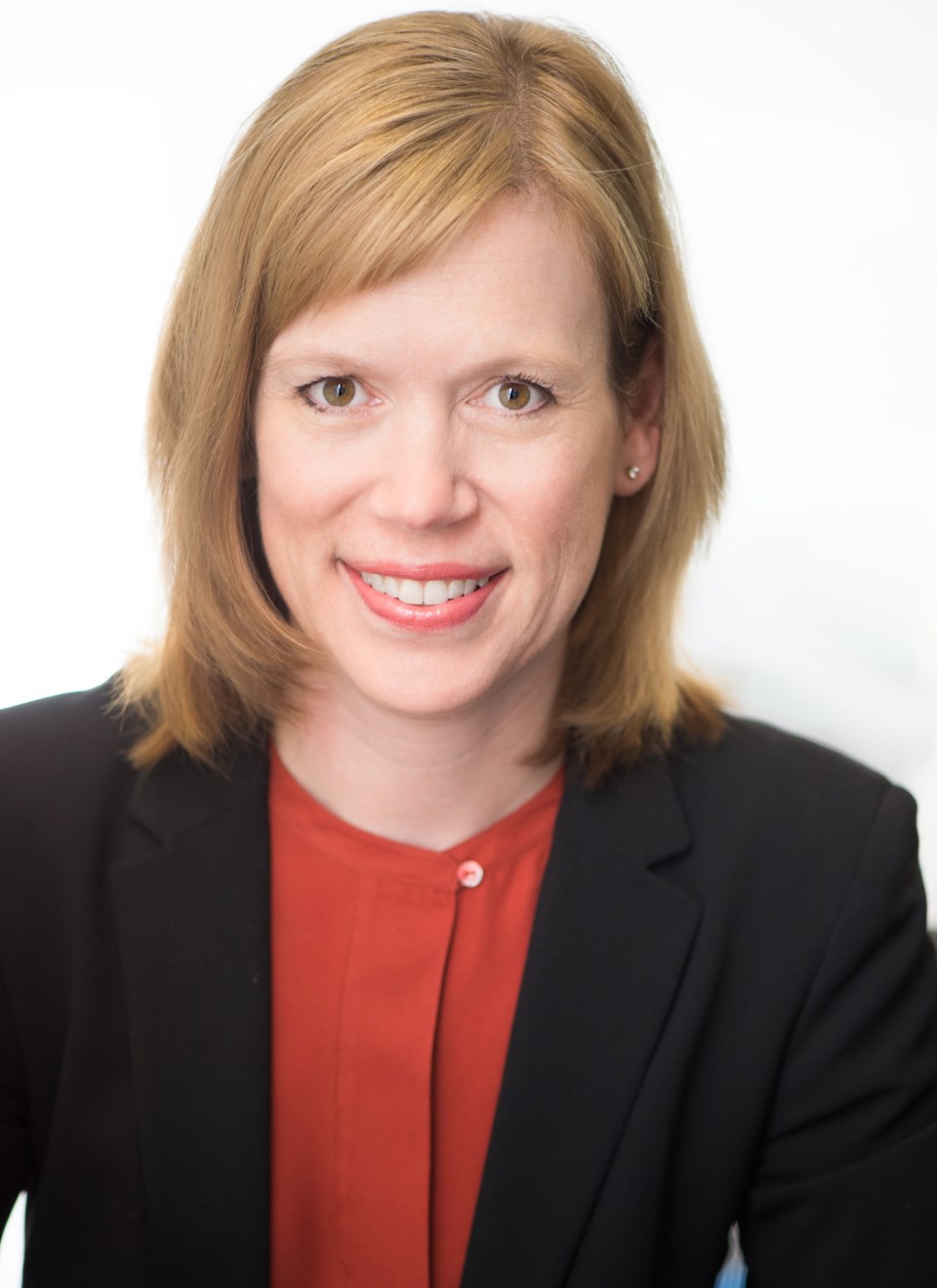 Lori Mathison, president and CEO of the Chartered Professional Accountants of B.C.

Early in the pandemic, the entire province of British Columbia saw employment levels decline markedly. Southwest B.C. – which includes Metro Vancouver – was hit particularly hard as the region relies heavily on service sector jobs, which were significantly impacted by health requirements. By the summer of 2020, over one-in-ten jobs in the region were displaced when compared to the same time last year, driving the unemployment rate to 12.3 per cent, the highest in the province.
Thankfully, employment levels have improved. By November, the region recouped nearly 90,000 jobs and the unemployment rate declined to 7.8 per cent. In addition, some of the industries that had been hardest hit experienced almost a complete rebound.
For example, employment in the information, culture and recreation industry lost roughly one-in-three jobs in August. By November, employment was up year-over-year by a small margin, in large part due to the return of TV and film production across Southwest B.C.
While the region has seen strong gains in recent months, the level of job growth will likely not continue as there are new challenges arising from surging COVID-19 cases, government programs that are winding down, and because the pace of business re-openings is slowing.
The service sector was still down by 4.2 per cent, or 57,700 jobs, when compared to November 2019, and some industries continued to decline, such as wholesale and retail trade which lost a further 8,000 jobs since August. And most forecasts expect B.C.’s unemployment rate to remain around 7.0 per cent in 2021, and for the GDP to remain below pre-crisis levels until into 2022.
Given these challenges, it will be critical to look at policies that boost our economic recovery. The province should focus on helping workers in industries facing the most disruption, to ensure those who cannot return to their job are given support to retrain. There is an opportunity to help retool our businesses and workforce based on the needs of the future.
We should also look to create and expand policies that boost business productivity and investment. This is an area where B.C. has faltered, and where even a small improvement can mean a big difference over the long-term. For instance, there is an opportunity to

help businesses continue on the digital transformation path that has been expedited by the pandemic. In addition, government programs intended to help small businesses should have a simplified application process so they can be accessed easily and without professional assistance.
Lastly, we should ensure our tax system keeps pace with the times. B.C.’s tax regime should be modernized to help streamline and broaden compliance. For example, current tax rules may not effectively apply to new technology or digital services.
Looking ahead to 2021, we need an inclusive plan that mitigates the fallout from this recession, especially for those displaced workers facing the biggest challenges, while strategically positioning the economy for strong performance in the long-term.

These findings are an update from the Chartered Professional Accountants of British Columbia report BC Check-Up: Work