Hard-working Canadians striving to own a home are stressed and threatened by misguided and disastrous policies from all three levels of government
Nov 30, 2016 8:00 AM By: Frank O'brien 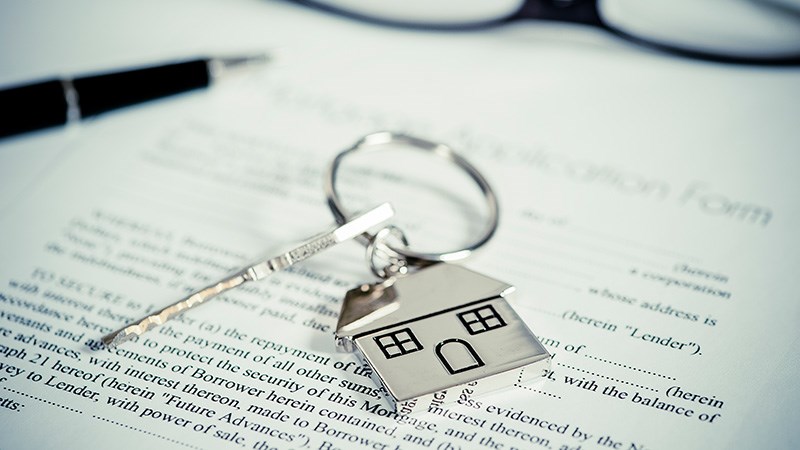 This year has seen an unprecedented and unwarranted tri-level government attack on the dream of home ownership and Canada’s most diligent and hard-working citizens.

The latest – but hardly the last – straw is the federal government’s ludicrous stress test that kicked in this October and booted thousands of home buyers off the real estate ladder.

The stress test imagined a set of catastrophic events – high-magnitude earthquake, economic meltdown – to see if Canada Mortgage and Housing Corp.(CMHC), the largest mortgage insurer, could survive them.

It was not a fanciful exercise for first-time buyers and many others striving to purchase a home. Among other restrictions, the test included the provision that anyone buying with less than a 20 per cent down payment had to qualify at the highest possible mortgage rate, twice as high as what is readily available.

To no surprise, the government found that “CMHC’s capital holdings are sufficient for even the most extreme scenarios.” This is because, even with stagnant income growth, the default rate on high-ratio mortgage loans remains around 0.34 per cent, the best loan risk in the country.

Yet the feds toughened mortgage rules even further, including a ban on access to mortgage insurance by residential investors.

Ottawa plans to extend the mortgage stress into 2017. Perhaps they will test effects of an alien invasion or the rise of Godzilla.

Yet the only real threat and stress to home buyers is government itself.

This year the B.C. government has virtually banned residential assignment sales, slapped a discriminatory tax on foreign buyers and jacked up sales taxes on higher-end homes. The City of Vancouver is moving to ban short-term rentals and joined other municipalities in raising bureaucratic barrricadesto new home construction and renovations.

The results have been predictable and disastrous for British Columbia’s residential industry.

By October, housing sales in Metro Vancouver had plunged 70 per cent from the spring and B.C. housing starts had fallen to a 16-year low. At least 25 per cent of first-time buyers can no longer qualify for a mortgage and home owners have had their equity cut from beneath them.

It is a credit to home buyers’ resilience – and recognition that owning a home is about the only route to financial security – that national housing sales recently hit a record high despite every government effort to kill them.

We suggest that, instead of undermining the vital housing industry, governments should get out of the way and let Canada’s home buyers and investors make their own decisions on what they want and what they can afford.