Carbon tax: ‘just because its legal doesn’t make it right’ 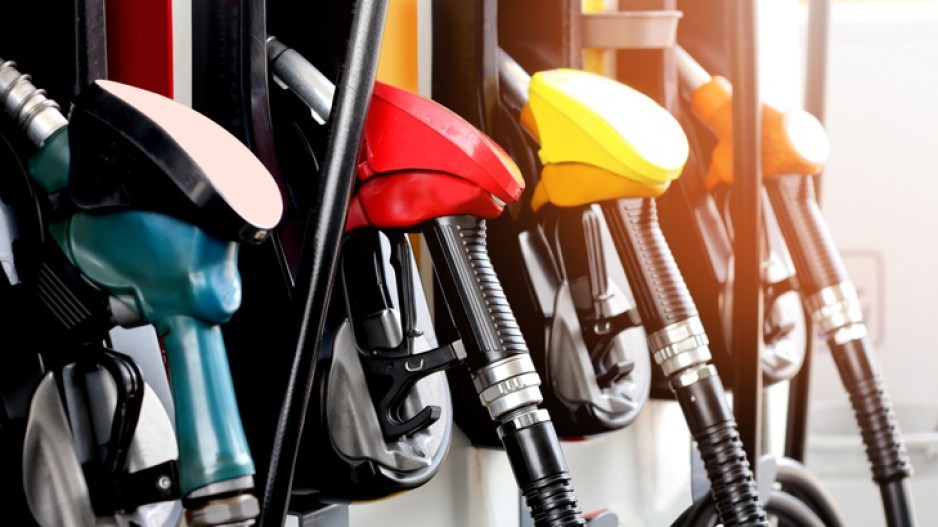 We are all paying more to heat, eat and drive to work after the carbon tax in B.C. increased to $45 per tonne April 1.

Prime Minister Justin Trudeau is hiking the carbon tax and British Columbia Premier John Horgan is going along with it.

When Team Trudeau was fighting against several provinces at the Supreme Court of Canada, saying he should be able to impose his carbon tax on them, Horgan jumped to Trudeau’s side like a duck on a June bug.

It was sad to see.

The man who used to oppose the B.C. carbon tax is now leading a government that takes more than $1.6 billion per year from people via the tax.

Horgan has signed on to Trudeau’s carbon tax back stop, handing that power over to Ottawa. The backstop is a mandatory minimum carbon tax on fuels.

It will now cost an extra $7 in the carbon tax to fill up a minivan, $12 extra for a pick-up truck and $65 more for one big rig diesel truck tank that delivers everything.

If you think you’re avoiding the carbon tax by riding your bike, think again.

Farmers use fuels to produce our food. Grain producers use natural gas to dry their crops and every agricultural product uses diesel to move to market whether they’re moving on roads or rails. That makes food more expensive.

The average home uses 2,700 cubic metres of natural gas per year, so that means about $240 extra in Trudeau’s carbon tax each year.

And it’s going to cost a lot more soon.

Within nine years, it will cost $27 more to fill the family minivan.

By 2030, natural gas will carry a carbon tax of 33 cents per cubic metre, costing an average new home more than $890 extra per year. Many will pay more, including families who use furnace oil and propane.

Some believe that they will get all this money back through a rebate, but it doesn’t work like that in B.C.

Carbon tax rebates vanish entirely once a two-person working family earns a $59,000 salary per year. To qualify for the full $901 annual rebate, a family of four would need to make less than $41,706.

The average family income is $84,000 per year. The rebates do nothing for everyday people.

The carbon tax doesn’t even work. Emissions in B.C. are going up. They’ve gone up 10 per cent in the past three years.

Just because the court says the carbon tax is legal doesn’t make it right.

Governments of the people can still scrap this expensive failure.

It’s up to us to fight back and tell politicians that we can’t afford their carbon taxes.

- Kris Sims is the B.C. director of the Canadian Taxpayers Federation.