Critical rhetoric from the business community on pre-federal budget debt and deficits was noticeably muted this time around
Apr 18, 2021 2:11 PM By: Western Investor Staff 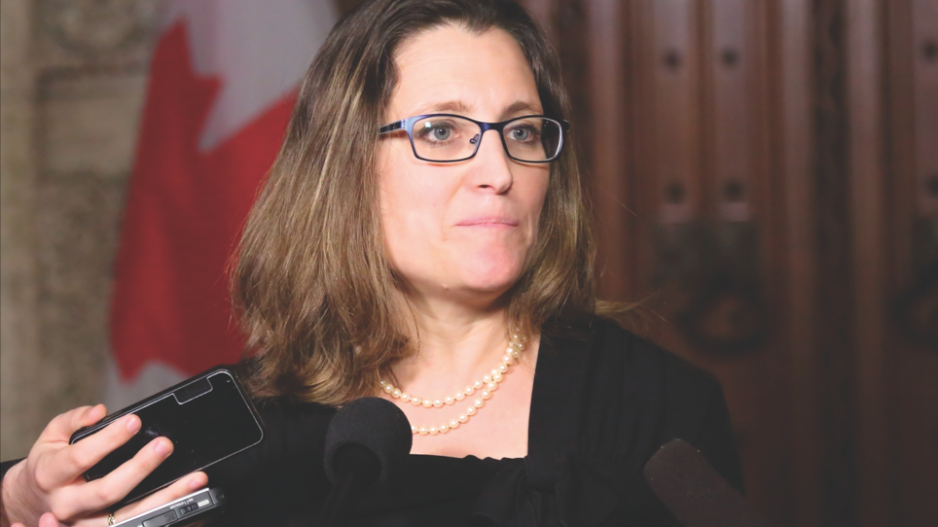 In the run-up to the delayed federal budget, tabled April 19 2021, you may have noticed remarkable restraint from the business community regarding government deficits and debt.

Due to emergency stimulus because of the pandemic, the federal Liberals say the government deficit has ballooned to $394 billion. It is likely even higher, and the overall debt keeps rising.

As of March 31, 2021, the projected federal debt was $1.43 trillion, according to the federal government’s Economic and Fiscal Snapshot forecast on July 8, 2020.

The federal finance ministry has said the April 19 budget will include up to a further $100 billion in stimulus spending over the next three years.

Yet, as compared to its calls for restraint on government spending in 2019, when the federal deficit was a measly $14 billion, the tune from business has changed this year.

Two years ago, in its submission to the planned 2020 federal budget – which was never tabled due to COVID-19 ­– the Canadian Federation of Independent Business (CFIB) voiced concern “to see another increase in the federal deficit. We expect the government to put in place a plan to balance the budget once and for all.”

In this year’s CFIB pre-budget submission, the word deficit is never even mentioned, though the government has paid out $1.6 billion in commercial rent subsidies, $66 billion in wage relief and provided $45 billion in no-interest loans to small and medium-sized business in the past 12 months.

Now, the CFIB’s top budget recommendation is to “extend and expand COVID relief for small businesses until the entire economy can reopen (including our borders)” and, “forgive more small business debt and allow longer repayment terms for loans.”

The top three recommendations from Restaurants Canada, whose members qualify for additional federal support as ‘hard hit businesses.’ are to expand the wage subsidy, provide commercial rent payments of 50 per cent and “ensure a higher percentage of the [business] loans is forgivable.”

The Canadian Chamber of Commerce has echoed these recommendations and further urges the government to “allow small business owners who work from home to claim childcare as a business expense and include hiring in-home childcare so that business owners can return to work. “

The Canadian Real Estate Association, whose members have wallowed in record housing commissions largely due to rock-bottom, government-controlled interest rates, has called on the federal budget to “introduce a major housing stimulus program to dramatically increase the supply of new homes.”

The Urban Development Institute (UDI), whose developer members can access a $12 billion federal program to provide low-cost rental construction loans, wants the government to simply make the loan commitments quicker. The UDI allows wants commercial and residential rent subsidies to remain in place “until the economy has recovered.”

We know this has been a brutal year for business – and that the media industry, which is in line for $596 million in aid, has not been any less hesitant than other sectors to feed from the government trough. But the lack of scrutiny – the costly cone of silence – surrounding Canada’s massive debt is alarming.