Adding Community Amenity Contribution costs will stifle construction of badly-needed new rental projects in Vancouver
May 20, 2021 7:00 AM By: Mark Goodman And Cynthia Jagger 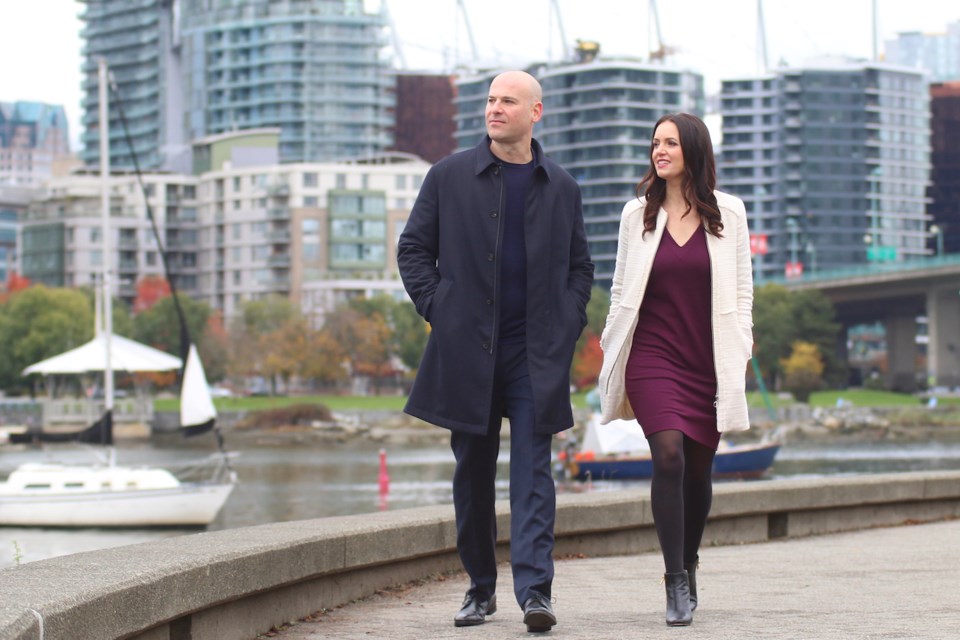 We have written many times in our Goodman Report about the lack of purpose-built rental buildings in the Metro Vancouver area and the negative by-products which stem from this shortage.

We’ve also written about the focus needed to expedite the construction of market rental housing in all municipalities in the region. Some, like the City of North Vancouver, have done just that, but many others are not pulling their weight.

One of the most significant obstacles in addressing this issue continues to be counterproductive and/or opaque policies.

As an example, over the last month, three separate builders have independently told us about the community amenity charge (CAC) process they’ve been thrust into for proposed-built rental projects in the City of Vancouver.

This represents several development sites which were purchased over the past few years. These much-needed rental units could ultimately end up on the sideline, as unexpected costs could render these rental developments infeasible.

If you keep up with housing news in Vancouver, you’re familiar with negotiated CACs as an aspect of the condo market. The processes can be inconsistent and brutal. They involve multiple departments, proforma reviews and lump-sum payments suddenly added to the cost estimates of projects. If these costs are set rates known at the time of land acquisition (say, $ per square foot), then they can be accounted for. But adding a significant cost sometimes amounting to millions near the beginning of construction can make a project, especially a rental, dead in the water.

Not long ago, a policy paper from the City of Vancouver stated clearly that 100 per cent rental projects wouldn’t be subject to CACs in specific areas. See the link here.

The reasoning was included in the City paper from 2017:

The tide seems to be turning based upon our discussions and with CACs being imposed for rentals in some cases. An updated policy paper from February 2021 shows some areas do remain exempt for lower density secured market rezoning applications in mixed-use commercial and residential areas.

In 2020, only 896 rental units were completed in the City of Vancouver within a universe of 59,453 existing units. Adding 1.5 per cent to the existing purpose-built stock won’t move the dial on vacancy and rental rates long-term. We know we need more rental housing, but is a long winded and negotiated process really a good idea?

Politicians need to be aware that we’ve been operating in a unique period when the stars have aligned for rental construction. Higher rents, lower cap rates, low interest rates and some government policies have helped. However, a further rationalization has involved the pre-sale market slump for new condo projects that have turned the attention of many builders to rental to continue to operate and keep staff employed. Now, given the returning strength of the pre-sale market and costs escalating, we would not be surprised to see many rental projects either stall out or convert back to condo if the numbers are tight.

A shift in perspective is needed. The incentives that worked before may not work now or in the future. Where rental is concerned, better to overdo incentives than under.

We recommend a renewed focus on getting new rental policies out and working. Given changes in market fundamentals, more density will be required to ensure builders have enough contingency to take this risk on. Third party economic analysis should be completed more frequently to inform policy changes.

Concurrently, identification of the backlog in rental projects is required alongside a concerted effort to move them towards construction and completion. Focus on units occupied ahead of approval counts. Further, the City must provide early and consistent communication about anticipated costs to developers — if a new cost is added, grandfather projects already in process. And finally, pre-zone land if possible.

- Mark Goodman and Cynthia Jagger and are principals of Goodman Commercial Inc, and publishers of The Goodman Report.