The economic development fund launched in mid-2017 may assist downtown franchises in finding or expanding space
Apr 12, 2018 10:10 AM By: Wi Staff 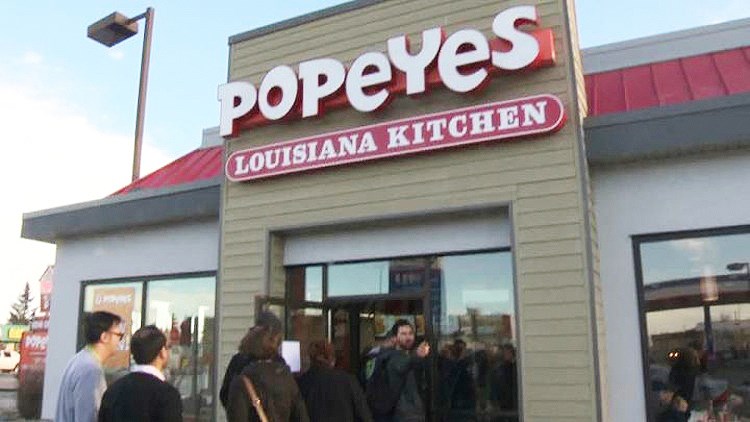 The assistance could help some downtown franchises find or expand space, according to franchise consultant Ken Wither.

The retail vacancy rate in the central business district is nearly 10 per cent, while it is only 2.7 per cent in suburban markets. Reasons given for core retail going dark include a slump in office workers – the office vacancy rate is the highest in Canada – an increase in minimum wages and higher taxes, according to the Calgary Downtown Association, which represents core businesses.

Calgary council has approved amendments to the city’s land use bylaw for a three-year period in the downtown “city centre enterprise” area. The amendments waive the requirement for a development permit in the following cases: changing from one use to another (e.g., from office to retail), making external alterations to an existing building and making a small addition of less than 1,000 square metres in size.

“These changes will make it easier for franchise locations to optimize a smaller space and will help landlords attract more tenants,” said Wither, owner of Acuity Business Group, with offices in Calgary and Kelowna.

Wither added that retail franchises are discovering they may not need as much space, due to online shopping and delivery options.

“Where 2,000 square feet may have been sufficient a few years ago, more franchise brands are choosing smaller locations and optimizing the space to help reduce occupancy costs while still delivering high-quality products and services,” Wither noted.

With increased online shopping and food delivery services, franchises may not have the same amount of foot traffic through their space and are able to be successful in a smaller storefront, he added.

“By expanding online shopping and delivery options, franchises can increase sales without becoming overburdened by the physical and financial demands of a larger store or restaurant.”