September sales soared 56 per cent in Vancouver, 60 per cent in Victoria from year earlier to shatter records
Oct 5, 2020 7:20 AM By: Wi Staff 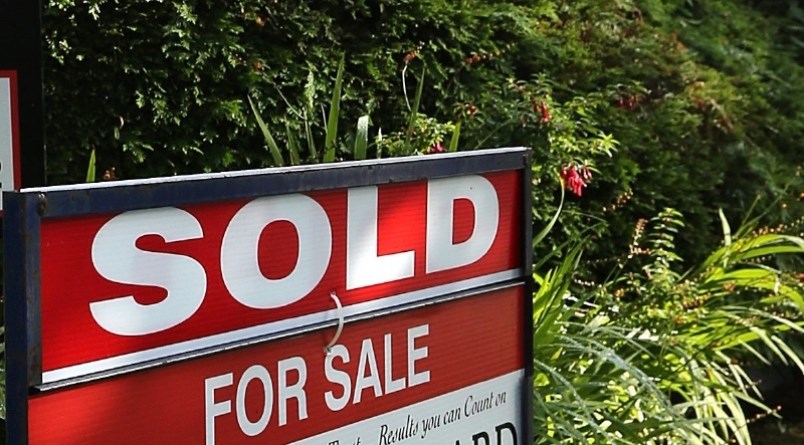 Housing sales in both Metro Vancouver and Greater Victoria hit record sales in September, rising 56.2 per cent and 60 per cent, respectively, compared to the same month a year earlier.

There were 3,047 residential home sales in Metro Vancouver in September, which was also up 19.6 per cent rise from August of this year, reports the Greater Vancouver Real Estate Board (REBGV).

“It feels like we’re having the spring market later in the fall this year, which makes sense, since we were basically shut down in the spring,” said Nicole Burgess, a Victoria real estate agent at Pemberton ­Holmes told the Times Colonist.“The start of the spring market is usually in March and that’s when we were hit with the ­pandemic.”

September’s sales were 44.8 per cent above the 10-year average for the month and marked the highest number on record for September, the REBGV said.

“We’ve seen robust home sale and listing activity across Metro Vancouver throughout the summer months," said REBGV chair Colette Gerber in a release. "This increased activity can be attributed, in part, to lower interest rates and changing housing needs during the COVID-19 pandemic.”

“While the pace of new MLS listings entering the market is increasing, the heightened demand from home buyers is keeping overall supply levels down,” Gerber said. “This is creating upward pressure on home prices, which have been edging up since the spring.”

According to the REBGV, the composite benchmark price for residential properties in Metro Vancouver has reached $1,041,300 – a 5.8 per cent increase over September 2019, and a 0.3 per cent increase compared with the previous month.