Uh-Oh: Most don’t want to return to the office 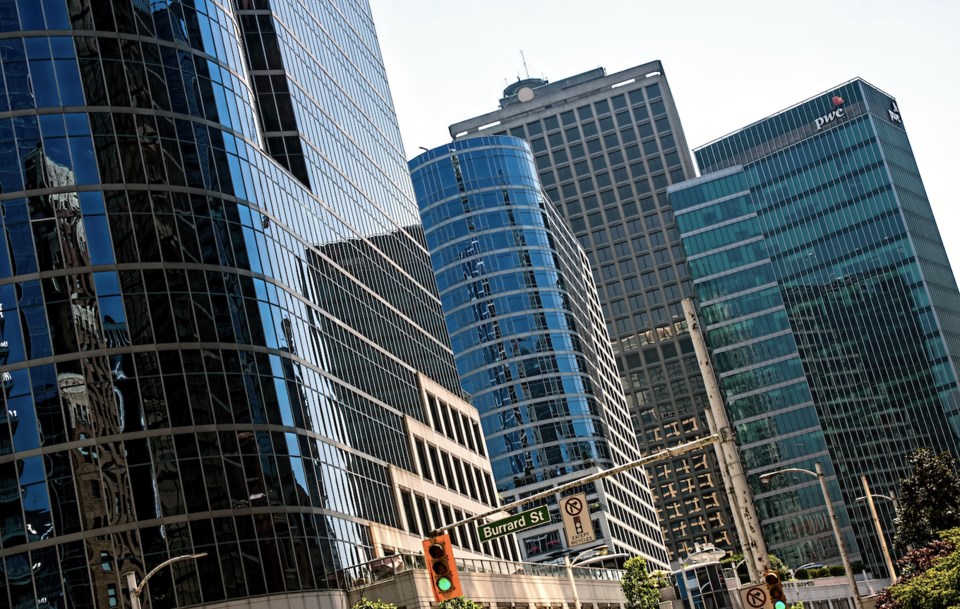 Many Vancouver offices lacking 75 per cent of employees. | Chung Chow

B.C. employers and employees don’t seem to be on the same page with the impending, large-scale return to office, according to industry experts speaking July 13 at a Greater Vancouver Board of Trade panel.

“There’s a massive disconnect for what the employers want and what the employees are expecting,” Jason Allsopp, Leger Marketing Inc.’s vice-president of research, said during the Zoom discussion.

“How do you retain, how do you attract talent, what’s the implication of that moving forward? [It] is a huge issue. It’s certainly not going to go away,” Allsopp said.

“So it requires a ton of communication moving forward.”

Vancouver workers are more prone to work from home than those in big-city Alberta.

A July report from Colliers Canada founds that office attendance in Vancouver is currently at 25 per cent compared with 40 per cent in Edmonton and 50 per cent in Calgary.

Sheh Shojaee, director of operations and strategic human resources at Chartered Professionals in Human Resources of British Columbia and Yukon, said the biggest challenge facing employers is assessing the readiness of employees to return to the workplace.

“They have to balance the workforce needs with the company's needs, and remain flexible in their decision-making. So what that means is for most we're going to create a hybrid model, which creates challenges in itself for companies and organizations,” she said during the panel. “Reorienting the team, re-skilling the team, remembering that a lot of the anxiety that's going through employees’ minds can be mitigated by just communicating and being really clear about the safety protocols and measures in place.”

Mumtaz Chaudhary, chief experience officer and co-founder of HR consulting firm Pragilis Solutions Inc., said the organizations she’s working with are still struggling with how to bring people back into the office.

“Some things that leadership must focus on at this point and be laser-focused on are things like the employee experience at work. And to do that, it's all about listening and inclusion.”

Chaudhary said employers’ actions leading up to a mandate to return to the office remains guesswork until they begin consulting with their employees.

She also added it’s important for workers and supervisors to determine which workplace duties are fulfilled in the office vs. at home.

“In-person meetings might be reserved for brainstorming sessions introducing new projects or team building activities or exercises, while remote days are more for work that can be performed individually,” Chaudhary said.

Multiple panellists also noted that labour shortages make this an even trickier tightrope on which to balance if employees and employers aren’t seeing eye to eye.

“If you ask them [CEOs] specifically what is it that they want to see, they often don't voice it publicly because they're fearing that it may not be popular with employees,” said Doug Pulver, the executive managing director of real estate firm Colliers’ Vancouver office.

“What they really believe is that attracting employees, building culture, and engagement, collaboration and productivity is better in the office.”

Pulver said some employees may be disadvantaged if they have a supervisor who values working from the office beyond all else: Those who come into the office may be rewarded more than those who spend more time working from home.

“So unfortunately it's not a perfect situation and I really do believe that there will be some people affected if they're not complying with the way their supervisor wants it to go,” he said.