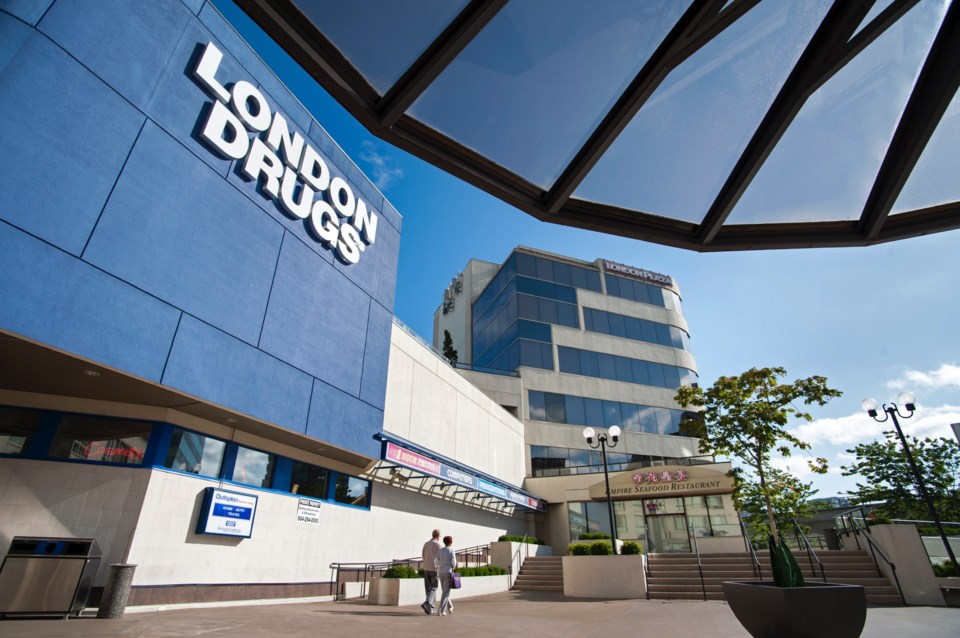 A surprising surge in sales of shopping centres and other retail assets late last year helped drive total commercial sales volume in Metro Vancouver to $7.9 billion in 2020, according to a new study from Altus Group.

The sales volume was down 15 per cent from 2019 and the total number of transactions dipped 8 per cent, to 1,421, in the pandemic-plagued year, the report found.

The annual decline resulted from a significant drop in sales of office buildings and residential land, while retail, industrial and apartment all saw an increase in activity over 2019.

The retail sector had a surprisingly strong finish to the year, up 18 per cent in total investment volume for 2020 compared to 2019.

Two large sales of multi-tenanted retail plazas pushed the total amount invested in the fourth quarter (Q4) to $276 million, a 50 per cent increase from Q4 of 2019.

The December 2020 sale of London Plaza in Richmond represented the second-largest retail sale of the fourth quarter, closing for a total of $57 million, Altus reported. The plaza was sold by the Investors Group to a private investor and was reported to be 96 per cent occupied at the time, with a capitalization rate of 5.28 per cent. The 107,000-square foot centre sold for $538 per square foot.

Despite COVID-19 restrictions in place across the country, many B.C. retailers have remained open for business, Altus noted.

Cushman & Wakefield noted in its Q4 retail snapshot that there is strong demand for Metro Vancouver retail assets, despite the pandemic, partly because the region has the highest lease rates in Canada.

As well as London Plaza, the 139,000-square-feet Trenant Park Square in Delta sold in the fourth quarter of last year, with a $64.5 million purchase by Keltic Canada Development, the commercial real estate agency noted.

According to results from Altus Group’s Investment Trends Survey for Q4 2020, Vancouver has maintained its spot as the top preferred market by investors, alongside Toronto.