Multi-family investors find capitalization rates as high as 10 per cent in Northern B.C. towns, but such rates also reflect risk in the boom-and-bust region
May 12, 2021 2:04 PM By: By Frank O'brien 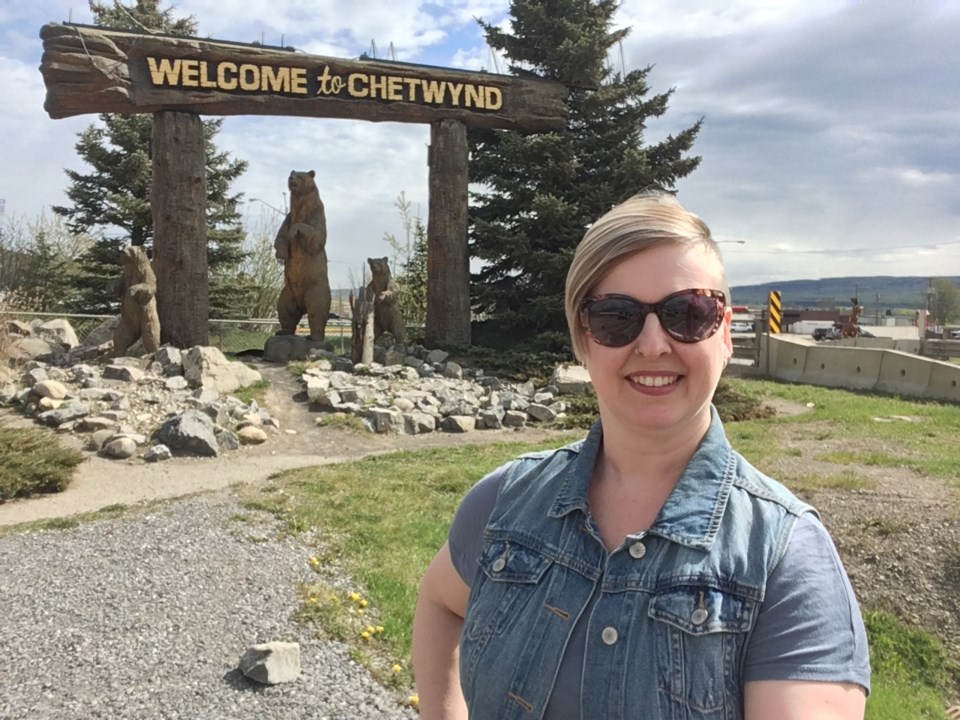 Northern British Columbia has a become a patchwork of economic islands, with some centres seeing steady performance, others remarkable growth and yet other towns are suffering declining real estate values and high vacancy rates.

But the risk is part of the reason that multi-family investors can find capitalization rates three to four times higher than in Metro Vancouver.

In Fort St. John, the second-largest city in the north and among the centres that should be sharing in the rapidly-emerging liquified natural gas (LNG) industry, the city is nearly alone in B.C. in seeing overall assessed property values decline in the past year, down 2 per cent, according to the B.C. Assessment Authority.

Ron Rodgers, owner/broker of NorthEast BC Realty, said local commercial real estate is characterized by high vacancy rates for both offices and retail with little industrial action being seen.

Rodgers believes it could be six months before the city sees an uplift, starting with the re-opening this year of Louisiana Pacific’s oriented strand board mill, which employs about 190 people, rising LNG prices.

Yet Rodgers recently sold an 18-unit apartment block at $70,000 per door with a cap rate in the 7.5 per cent range, though the city’s rental vacancy rate is double-digits.

In Chetwynd, a small town a 90-minute drive north of Fort St. John, property values are up 8 per cent year-over-year and the rental vacancy rate is near zero. In April, a 30-unit, 30-year-old multi-family rental complex sold in Chetwynd for $6.6 million, nearly twice its assessed value.

“The property had multiple offers and went for an area-high of $110,000 per door,” said Chris Haynes of Oakwyn Realty Ltd. of Vancouver, which brokered the deal. “It had a cap rate of around 10 per cent.”

This compares to annual yields as low as 2 per cent to 3 per cent in Greater Vancouver multi-family properties, where per-door prices can be north of  $400,000.

Key reasons for the Chetwynd property boom is that two LNG pipelines are coming through the town this year - the Coastal Gas Link project and the Enbridge Sprucewood pipeline loop - and very little has been built in the town in a number of years.

“Hotels are full, and campgrounds and RV parks have been full for the past two years with [pipeline] workers, “ said Naomi Larsen, executive director of the Chetwynd Chamber of Commerce.

She added that average townhouse rents are $1,800 and even one-bedroom basement apartments rent for $1,000 a month. But she cautioned that, once the pipelines move on, Chetwynd may slumber.