More than $17 million in permits issued during the first two months of 2021, led by a surge in residential construction
Mar 9, 2021 10:59 AM By: Arthur Williams,Prince George Citizen 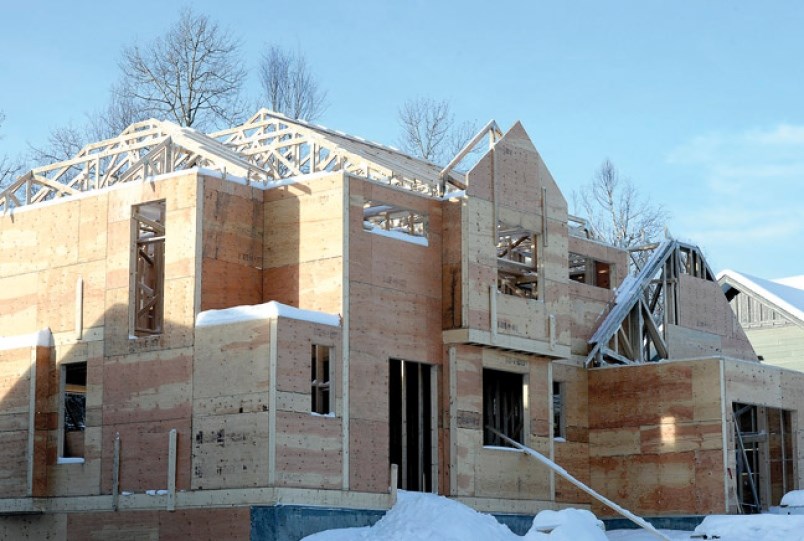 The value of building permits in Prince George, B.C., continued strong, with a more than 300 per cent increase in the value of permits issued in February, compared to February 2020.

The city issued a total of 26 building permits in February, worth an estimated $6.36 million according to a report to city council March 8.. In February last year, the city issued 17 permits with a combined value of $1.83 million.

Coun. Garth Frizzell said that the city had expected a slowdown in development during the COVID-19 pandemic.

"It really was a blip, and we're coming back strong," he said. "We're still seeing really high dollar (values)."

Residential projects made up the bulk of the permit value in February, with permits issued for seven new single-family homes contributing $4.32 million, and two permits for new mobile homes adding $305,000.