Multi-family financing five-year funding at unprecedented 1.3 per cent and and “we could slide further into uncharted depths” if downturn persists
Jul 16, 2020 11:08 AM By: Nelson Bennett & Wi Staff 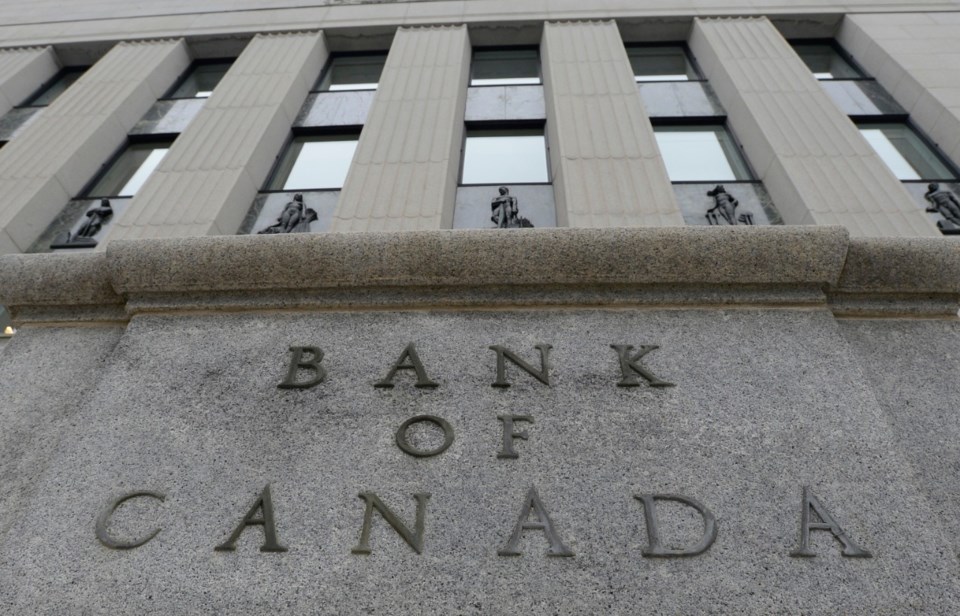 The Bank of Canada is holding the overnight interest rate to 0.25 per cent, and several economists are predicting those near-zero rates to stay for at least two years.

The BOC also announced it will continue aggressive quantitative easing policies to inject liquidity into the Canadian economy, as it recovers from the shocks of the COVID-19 pandemic. It has been buying Canadian government bonds at a rate of $5 billion per week.

“This QE program is making borrowing more affordable for households and businesses and will continue until the recovery is well underway,” the BOC said in a press news release Wednesday, July 15.

As of July 14, multi-family investors buying buildings worth $5 million or more could access Canada Mortgage and Housing Corp. insured mortgages at 1.3 per cent for five years and 10-year loans at 1.7 per cent, the lowest rates ever offered.

The Bank of Canada indicated it will likely hold interest rates at near zero until inflation has reached 2 per cent.

“As the economy moves from reopening to recuperation, it will continue to require extraordinary monetary policy support,” the BOC said.

“The Governing Council will hold the policy interest rate at the effective lower bound until economic slack is absorbed so that the 2 per cent  inflation target is sustainably achieved.”

A survey of 16 economists compiled by Finder.com found that roughly two-thirds of economists predict the BOC will hold to its low interest rates until 2022 or 2023 – an indication of just how long it may take for the Canadian economy to recover from the COVID-19 pandemic shock.

It also found that a majority of the economists think Canada’s GDP will shrink by 6 per cent  to 8 per cent in 2020.

The lowest fixed residential mortgage rate available as of July 15, according to rate comparison website RateSpy.com, was the one-year fixed at 1.59 per cent (for those putting down less than 20 per cent for insured mortgages).

Even the 10-year fixed rate is reaching new lows, currently available nationally as low as 2.79 per cent

“Fixed rates are dirt cheap because funding costs keep sliding,” RateSpy founder Rob McLister said July 2. “With a bearish economic report or two, we could slide further into uncharted depths, as soon as next month.”