Greater Victoria is only metro region in Canada to be assessed at a "high degree of vulnerability" by federal housing agency
Feb 20, 2020 10:58 AM By: Wi Staff 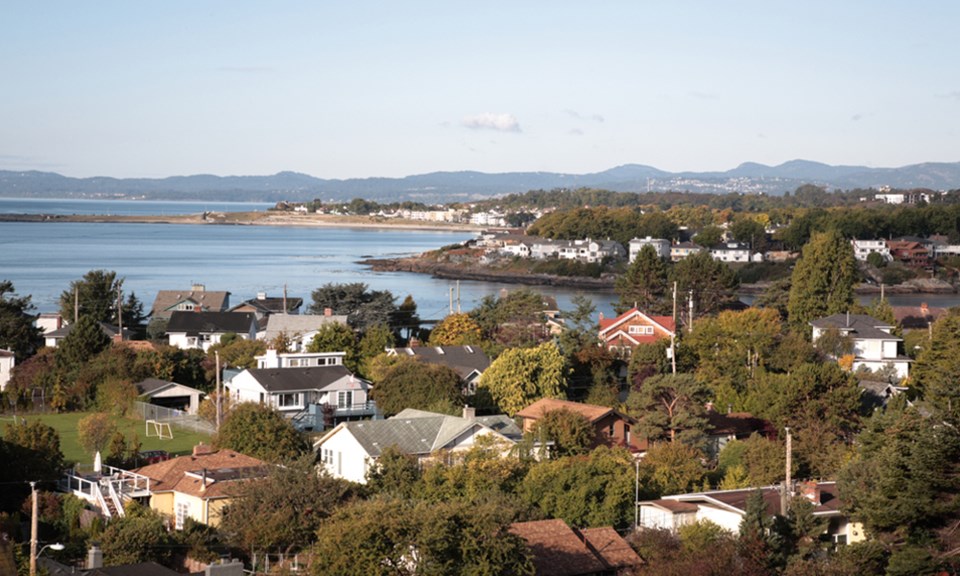 Recent increases in resale activity, uptrending sale prices and a lack of housing inventory were not enough to push the market back into the federal agency's high-risk category.

CMHC’s HMA examines urban real estate markets across Canada, assessing a combination of four key risk factors: overvaluation of house prices (in comparison with levels that can be supported by economic fundamentals); overheating, when demand for homes outpaces supply; sustained acceleration in house prices; and overbuilding, when the inventory of available homes exceeds demand.

In its latest HMA examining the Metro Vancouver market in 2019’s fourth quarter, the only factor that remained at moderate risk was overvaluation of real estate, while the other three factors all remained assessed at low risk.

Braden T. Batch, senior market analyst at CMHC, said, “Overvaluation [in Metro Vancouver] was detected in recent quarters and we remain cautious of imbalances in the market. The most recently assessed data shows that fundamental house prices declined on weaker consumer purchasing power, and indeed inflation-adjusted house prices reflected the fundamental changes in the market, indicating that imbalances have diminished.”

The report found that Greater Victoria’s housing market remains at an overall “high degree of vulnerability” due to a combination of moderate risks of both price acceleration and overvaluation.

Victoria was the only area in Canada to have been given this high-risk rating. Toronto and Hamilton stood at “moderate” ratings like Vancouver, several Prairie cities were downgraded to a low degree of vulnerability. All other Eastern cities remained at a low-risk rating.

Overall, Canada’s national housing market was rated “moderate” with the same valuations as Metro Vancouver across each risk factor.