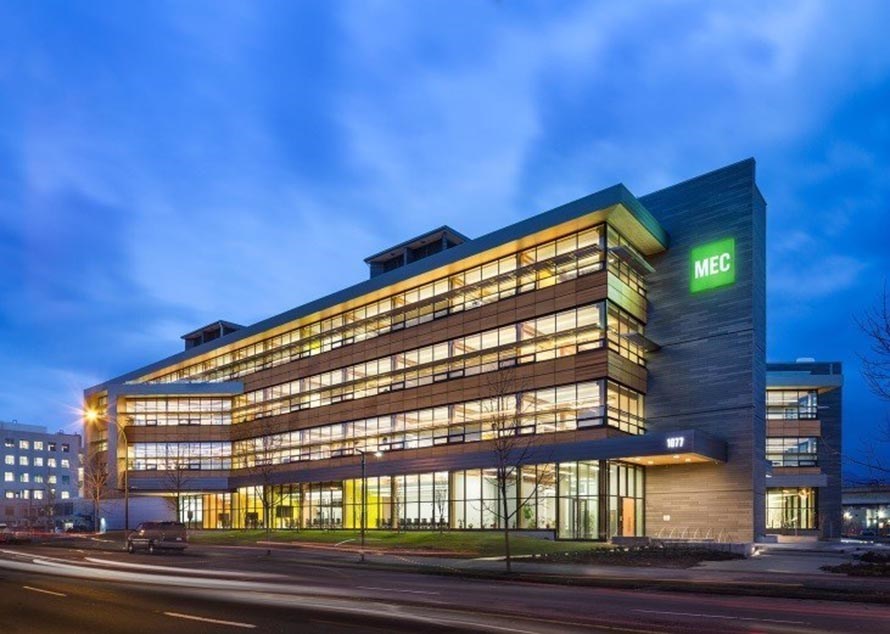 Commercial real estate through the first three months of 2021 reached a total of $2.7 billion in Metro Vancouver, the highest level since the fourth quarter (Q4) of 2018, reports the Altus Group.

The pace was led by a record total for apartment rental properties, but it was the $103 million sale of the former Mountain Equipment Co-op (MEC) head office that marked the high-water price for a single building.

According to Altus Group’s Investment Trends Survey for Q1 2021, Metro Vancouver remained as the number one investor-preferred market in Canada, ahead of Greater Toronto.

“The first quarter of 2021 represents the final opportunity for comparison against a pre–pandemic market, and the numbers indicate the Metro Vancouver market to be healthy, active and back to pre–pandemic levels,” Altus noted.

A record total of $738 million was invested in rental apartment assets in Q1 2021, representing a 73 per cent increase from Q1 2020 and the highest performing quarter of multi-family investment in the Vancouver market area since Altus Group started tracking transaction data in 1999.

Approximately 40 per cent of this overall number can be attributed to a single portfolio transaction, a total of 614 units across 15 buildings, which sold for a reported price of $292.5 million. The portfolio was acquired by a joint venture between InterRent Real Estate Investment Trust and Crestpoint Investments.

The MEC sale was the largest Vancouver office transaction of Q1 2021 and accounted for 43 per cent of total office property sales in the first quarter. The vacant 120,000-square foot building is located at 1077 Great Northern Way in Vancouver’s False Creek Flats. It was purchased by a joint venture between Low Tide Properties and PCI Group, by way of a share sale transaction.

The industrial sector also continued its momentum into Q1 2021, as investors and owner/users contributed a total of $649 million in the sector, representing a 12 per cent increase from Q1 2020.