The national hotel market has hit a six-year high, according to a new report by Colliers International
Apr 17, 2017 9:42 AM By: Tanya Commisso 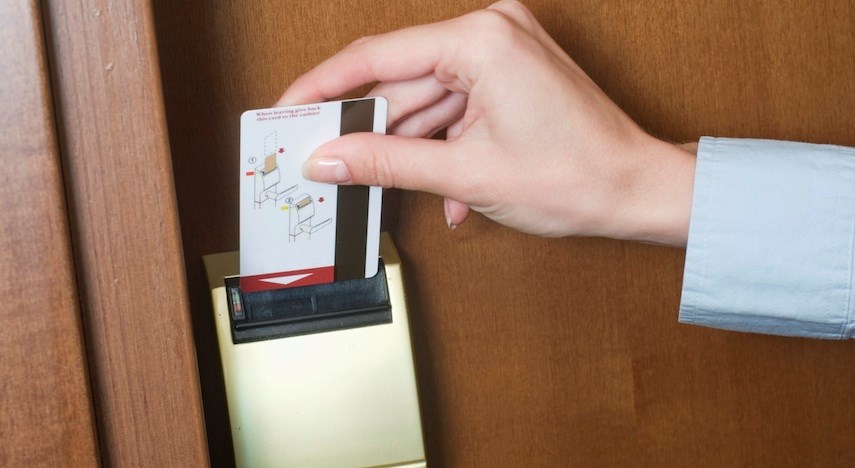 Investors are taking advantage of hotels up for sale in prime locations across Western Canada, but buyers in smaller regions with limited supply are also benefitting from what is being considered a hot’ investment market.

The hotel market has been revving up steadily since 2011, according to a new report by Colliers International.

Colliers’ attributes the sector’s high sales activity and rising value to Canada’s falling dollar, which has spurred an increase in both foreign and local investment in Canada and away from the United States. Foreign buyers contributed 67 per cent of all hotel transaction value in Canada in 2016.

Carrie Russell, managing director of global hotel valuation firm HVS International in North Vancouver, agrees the low Canadian dollar has played a part in bolstering transactions, but it’s only one part of a buyer-friendly situation that’s made investing in hotels particularly favourable recently, to the tune of $4.1 billion in transactions nationally.

“It is a combination of many factors that include strong performance in many markets across Canada for the past few years: the stability and desirablity of holding real estate in Canada, the recycling of capital as owners make money on one deal and put money back into another one, and the favourable debt market with a number of lenders interested in financing hotels at low interest rates,” she noted.

Russell says revenue per available room (RevPAR) has increased 2.5 per cent nationally in the first few months of 2017, lead by major sales in Vancouver and Toronto.

“[Hotel operations have] high fixed costs, so when conditions are strong and average nightly rates can be increased, the profitability can grow faster than more traditional forms of real estate,” Russell said.

The $145-million Rosewood Hotel Georgia sale in downtown Vancouver made headlines in March as one of the priciest per-room hotel transactions in Canada. With 156 rooms and suites, the hotel sold for approximately $930,000 per door to a Hong Kong-based investor.

This year also marked the opening of the first luxury hotel in Vancouver in years: the $360 million Trump International Hotel and Tower, the second-tallest building in the city.

While there are fewer big deals or listings available in Calgary and Edmonton, Russell suspects there are off-market deals in the works. Candlewood Suites Calgary Airport and Hampton Inn and Courtyard by Marriott in West Edmonton were recently listed, as demand for hotels near amenities and international becomes increasingly popular, Colliers states.


Resort markets in smaller cities such as Banff and Canmore in Alberta and Whistler and Victoria in B.C. traditionally see healthy transaction activity, but according to Tim Down from NAI Okanagan, the region’s hotel market has been an area of interest for local developers, pension funds and hotel franchisers in recent years.

“Hotel prices will continue to strengthen given the current economic conditions in the Okanagan coupled with the lack of quality, well-located properties available for sale,” Down said.

Currently, agent Philip Hare of NAI Okanagan has the 68-unit Spanish Villa Resort in Penticton on the market for $5.9 million and Penticton’s 46-unit Slumber Lodge listed for $4.5 million. The 54-unit Super 8, with pool, in Penticton is listed for $3.9 million by Syber Realty.

Okanagan beachfront properties provide high revenue during holiday seasons, but operators are also seeing increased income streams from off-seasons due to a low residential vacancy rate throughout the Okanagan, Down said. The Okanagan’s rental vacancy rate sat at 0.6 per cent last fall, even lower than Vancouver’s 2016 vacancy rate of 0.7 per cent.