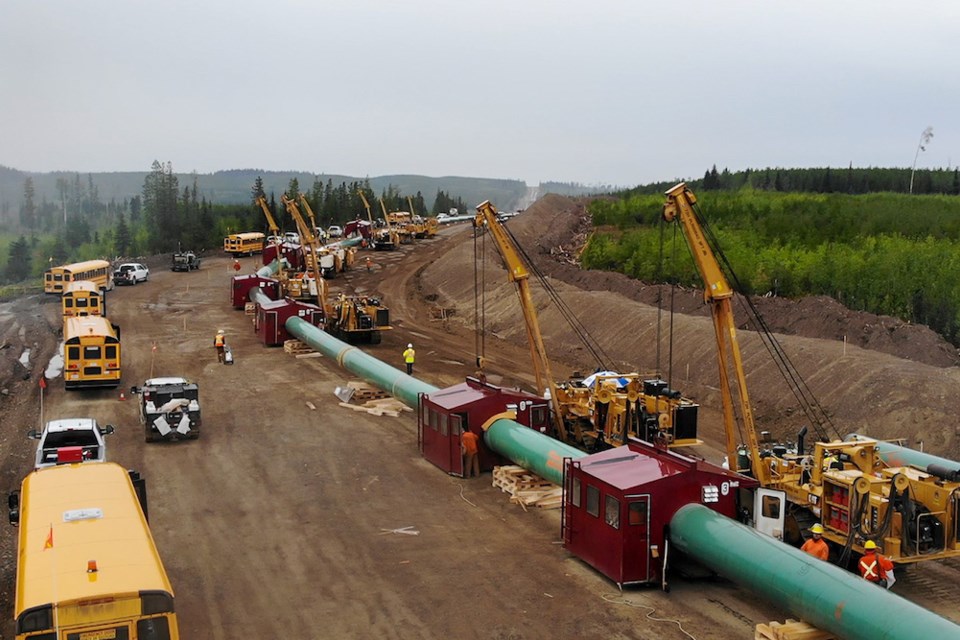 Lawyers specializing in aboriginal and regulatory law are warning that new regulations proposed in B.C. that would give First Nations quasi regulatory powers could open companies that enter into benefits agreements with First Nations to allegations of bribery and influence peddling.

The new draft regulation, part of the B.C. government’s Declaration on the Rights of Indigenous Peoples Act  (DRIPA), proposes to invest First Nations with statutory regulatory powers to make them co-regulators, lawyers for McMillan LLP point out in an recent law bulletin.

DRIPA is the B.C. legislation for implementing the United Nations Declaration on the Rights of Indigenous Peoples (UNDRIP).

Since the same First Nations that might become co-regulators might also enter benefits agreements with companies operating in their territory, it raises questions about how that might conflict with anti-corruption laws, including the US Foreign Corrupt Practices Act, the UK Bribery Act and Canadian Criminal Code, say Robin Junger, Guy Pinsonnault and Timothy Cullen.

“To the extent that you’re giving more decision-making powers to First Nations over non-aboriginal people, but at the same time companies are entering into benefits agreements to get support for First Nations, the question becomes ‘Are you paying a regulator to try and influence the regulator?’” Junger told BIV News.

The potential pay outs are huge, as shown in a 2020 benefit agreement with First Nations along the route of a natural gas pipeline across northern B.C.

Each of the Nations, some of which have fewer than 200 members, shared $10 million from the British Columbia government. In addition, the Indigenous bands will receive initial cash payments that total $31 million, or an average of approximately $2 million per community, plus annual payments that will continue for a projected 40 years.

A spokesperson for the ministry of Indigenous Relations and Reconciliation, however, says the concerns  the lawyers are raising is based on "a fundamental misinterpretation of the Declaration on the Rights of the Indigenous Peoples Act and its implementation."

On June 11, the B.C. government issued a press release inviting First Nations to participate in discussions “to shape future reconciliation.”

The draft action plan includes 79 actions, developed by the province and First Nations, including: “Negotiate new joint decision-making and consent agreements under section 7 of the Declaration on the Rights of Indigenous Peoples Act (DRIPA).”

The plan goes far beyond the duty to consult established by the courts, the lawyers say.

“It is even more than the powers held by Indigenous groups in respect of proven Aboriginal title - as the court has been clear Indigenous groups do not have a complete veto even there on the basis of Section 35 of the Constitution Act, 1982.”

That could become a problem if First Nations have been offered benefits agreements for the new mine, pipeline or LNG plant that they are being asked to approve as regulators.

“These are complex and important questions,” the legal bulletin warns. “ However, unfortunately, there is nothing in the Draft Action Plan that indicates whether or to what extent consideration has been given to them.  It is therefore something that companies operating in the BC resource sector will want to monitor very closely and obtain fact-specific legal advice on, if and as section 7 agreements are entered into."

The Ministry of Indigenous Relations and Reconciliation does not believe there is a fundamental conflict, and points out there are examples of companies that are regulated by government, which may also be shareholders.

"It is possible for government to be a shareholder and a regulator, as long as structures and processes are in place to firewall the investment arm from the regulatory arm," Sarah Plank, communications director for the ministry, writes in response to the concerns raised by the McMillan legal bulletin.

"Indigenous governments are equally capable of managing these kinds of circumstances as other levels governments and industry partners. The Province would certainly ensure any decision-making agreements build in clear steps and processes to ensure decisions – and those who make them – necessarily are removed from those who might benefit directly."

It has become common practice by industry seeking the approval of First Nations for things like pipelines to offer benefits agreements, which often include contracts with First Nations businesses and revenue sharing.

The province is now seeking feedback from First Nations on its draft regulations. Non-aboriginal stakeholders have not been invited to provide input or feedback, despite the fact the new regulations could have legal consequences for business.

“This is unfortunate,” the McMillan bulletin states, “as it is difficult to understand how reconciliation between Indigenous and non-Indigenous people can possibly be advanced without discussing such important issues with all interested parties.”

Plank said consulting First Nations first doesn't mean others will not have an opportunity to have input on the proposed regulations.

"Under the Declaration Act, the draft action plan must be developed in consultation and cooperation with Indigenous peoples," she said. "At this time, we are primarily seeking feedback from First Nations and Indigenous partners, organizations and peoples. This approach is similar to our other engagement strategies; we engage those most directly affected first.

The following First Nations will receive $10 million in annual revenue from the first anniversary of the Coastal GasLink pipeline's in-service date, and annually throughout its 40-year lifetime. B.C. will also make the following initial and annual pipeline payments: