Home sales will fall 20 per cent next year: BCREA

Realtor group says current “frenetic” sales pace can’t continue and price increases will also moderate in 2022 after a huge spike this year
May 5, 2021 11:40 AM By: Frank O'brien 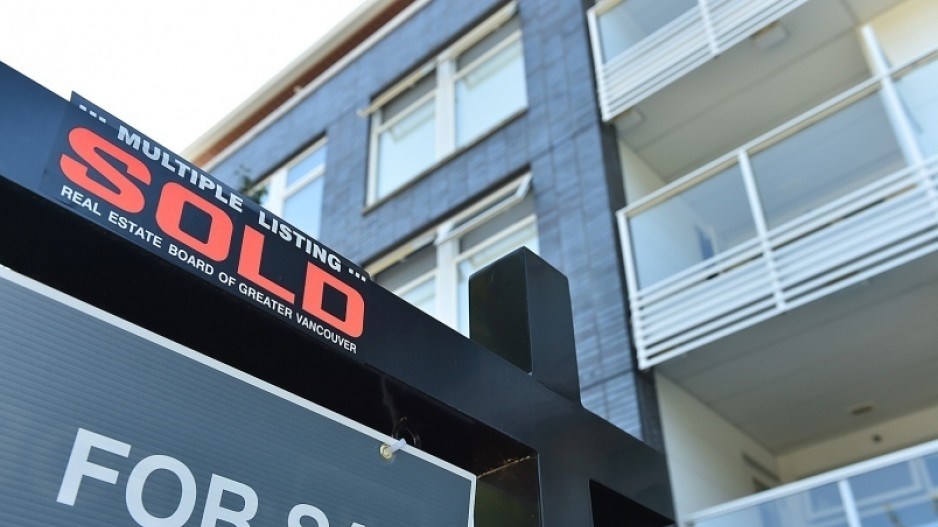 British Columbia housing sales will see another “record-smashing” performance this year before sales plunge more than 20 per cent in 2022 as price increases fall to single-digit levels, according to the BC Real Estate Association (BCREA).

The BCREA contends the outlook reflects a “natural governor” on the record-setting sales and price increase now being seen across the province.

The forecast envisions a roller-coaster ride over the next 18 months.

Brendan Ogmundson, BCREA’s chief economist said “we are coming off a record-smashing pace” where sales could reach 130,000 units or more this year following 94,013 sales in 2020, compared to a traditional level of about 80,000 transactions annually.

The B.C. housing market will remain strong in 2022, Ogmundson said, but it will see a sharp decline when compared to this year.

This would equal the sales level of 2016, the former high-water mark for provincial housing sales.

”There are early signs that markets are calming from the frenetic pace of recent months and could balance out over the second half of this year,” he added.

In 2022, however, Greater Vancouver sales will drop 19.1 per cent to 36,000 transactions and prices will increase just 2.1 per cent, compared to this year.

Ogmundson said 2022 sales will be cooled by interest rates and a tougher mortgage stress test, but the real change will come from buyer fatigue.

“No one would be forecasting that we would go from beating former sales records by tens of thousands of sales to even higher sales,” he said. “There is a natural governor on the pace of housing sales.”

As for the modest prices increases next year, Ogmundson explained this will be a result of more supply coming onto to the market –  listings and housing starts are already increasing, he noted  – and a change in what is selling.

Current sales, he said, are largely led by more expensive detached houses, which increased the average overall transaction price, but next year will see a return to higher sales of lower-cost strata units, such as condominium apartments and townhouses.

The BCREA is not alone in predicting a slowing housing market.  Some say it has already started.

In the Fraser Valley, the 338 per cent increase in April sales from a year earlier may have notched a market peak, according to Fraser Valley Real Estate Board president Larry Anderson.

“April could be the turning point in this historic market. In the last couple of weeks, we have seen evidence of a change in pace,” Anderson said. “In general, we’re seeing fewer multiple offers, fewer subject‐free offers, and homes over‐priced are starting to sit longer. These are positive signs that the market is responding to near‐record levels of new inventory.”

Kush Panatch, president of residential developer Panatch Group, Vancouver, who has been building real estate for 30 years, said the market exuberance of the last 10 months was based largely on buyers’ psychological fear of missing out.

That fear is over, he suggested.

“You have already missed out,” Panatch told Western Investor on April 21.