Data from a Chinese real estate website has revealed that Montreal will eclipse Vancouver as the top destination for Chinese investors
Jul 31, 2017 11:30 AM By: Wi Staff 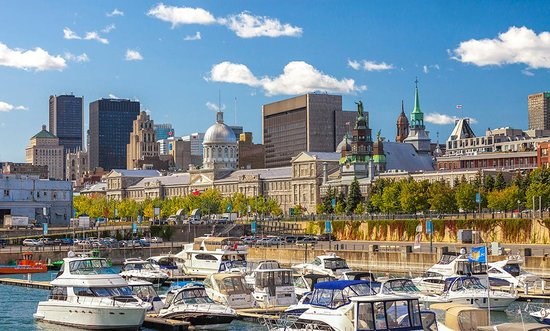 The data is based on 2017 property searches on Juwai.com, the No. 1 Chinese international property portal with more than two million monthly visitors from China. The survey revealed that the United States remains the top market for Chinese investors, with Canada in fourth place, ahead of the United Kingdom but behind Australia and Hong Kong.

“[2016] is the first time in history that Chinese buyers acquired more than C$130 billion of international real estate,” said Sue Jong, chief of operations for Juwai.com.

In order of property searches this year, the top Canadian destination cities are Toronto, Montreal, Vancouver, Ottawa and Victoria.

Total foreign real estate investment by mainland China buyers in 2017 is projected at $106 billion, according to Juwai.

The introduction of a 15 per cent foreign-buyer tax on Metro Vancouver real estate on August 2, 2016, may have helped to bounce Vancouver out of its first-place standing for Chinese real estate investors, Juwai suggests. Ontario introduced a similar tax earlier this year.

Buyers from China accounted for 17 per cent of all foreign homebuyers in Montreal this year, up from less than 10 per cent a year earlier, according to Canada Mortgage and Housing Corp. Figures released last week by B.C.’s Ministry of Finance show that foreign buyers accounted for 6 per cent of the value of all B.C. residential sales from June 2016 to May 2017. There were no details provided on where B.C.’s foreign buyers were from.