Alberta moves to No. 3 among provinces and North Vancouver is No. 2 for Canadian cities as a destination for U-Haul movements
Jan 8, 2021 8:46 AM By: Stefan Labbé And Wi Staff 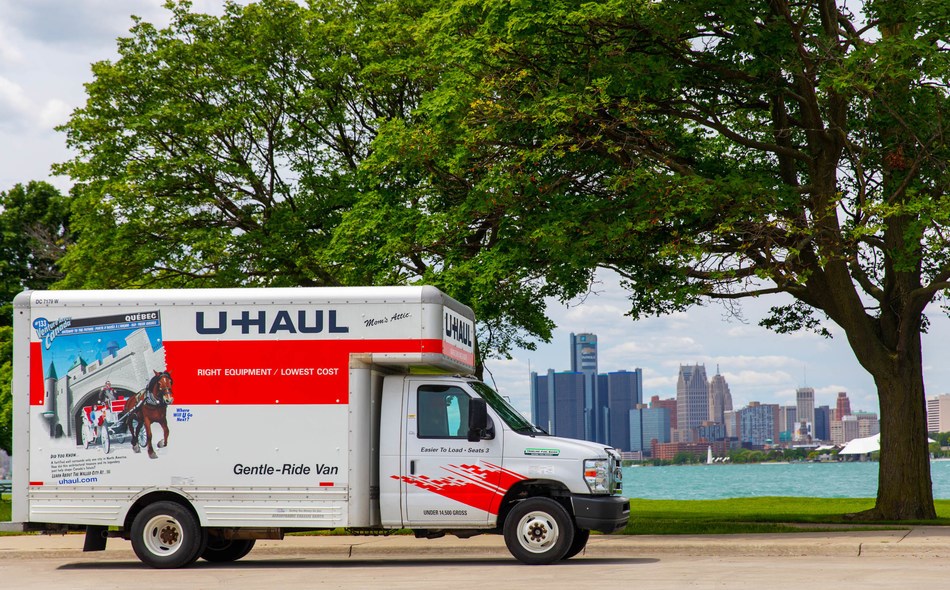 British Columbia was the No.1 place to move to in Canada in 2020, according to data released by U-Haul Canada analyzing internal migration patterns across the country.

The data, ranked by the net gain of one-way U-Haul moving vans, includes a compilation of more than two million trips across Canada and the U.S.

“While U-Haul migration trends do not correlate directly to population or economic growth, the company's growth data is an effective gauge of how well cities are attracting and maintaining residents,” said U-Haul spokesperson Jeff Lockridge.

U-Haul’s migration data registers the destinations of do-it-yourself movers based on where they drop off their vehicle.

In Coquitlam, incoming and outgoing U-Haul traffic was split 50-50, which marks a 1 per cent bump in arrivals and a 6 per cent decline in departures over 2019.

Across Canada, the city of North Bay, Ont. — with a population of 53,000 residents — topped all other one-way destinations in net inbound traffic, registering a 20 per cent uptick in 2020.

Airdrie, Alberta, was the only Prairie city ranked among the top 25 destinations, ranked at No. 19.

Overall, B.C. saw 3.3 per cent increase in arrivals in 2020, whereas departures rose 2.6 per cent. Only New Brunswick matched the number of net arrivals in B.C., bouncing back from a net loss in 2019 to register 22.7 per cent more arrivals year-over-year.

From July to September, inter-provincial migration sunk 21 per cent compared to the same period in 2019.

Over that same period, Canada’s population growth slowed to near zero per cent growth, creeping up by only 2,767 people in the slowest quarterly growth rate since the end of the Second World War.

The biggest population declines came from fallout due to international travel restrictions meant to curb the transmission of the coronavirus.

Despite posting the highest net population gain (4,742 more people) from inter-provincial migration, British Columbia posted the largest declines over the three months, down 1,861 people between July and October.