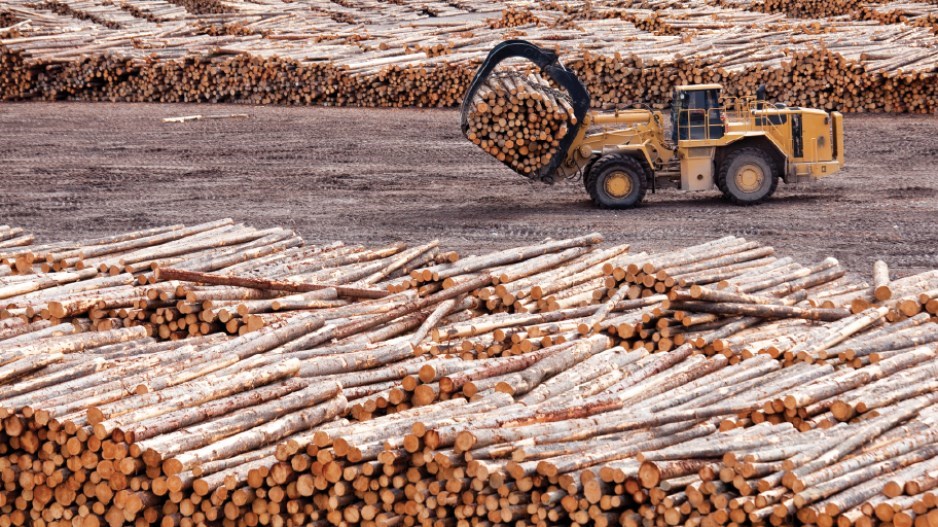 The price of lumber is off the charts and other commodities produced in B.C. and ramping higher, driving stock prices and profits higher for B.C.’s three big forestry firms and the province’s mining firms

Since March 2020, the price of Western spruce-pine-fir two-by-fours soared from slightly less than $400 per thousand board feet to $1,600, according to Natural Resources Canada. Prices for other wood products, like oriented strand board, have also increased.

The good news for B.C. is that all of the key natural resource commodities it produces are experiencing a surge in demand and price, which translates into more profits for B.C. producers and more revenue for the B.C. government. The bad news, for consumers, is that those rising commodity prices are fuelling inflation, which hit 3.4 per cent in April – a 10-year high.

B.C.’s most valuable exports are lumber, metallurgical coal, natural gas, copper and pulp, in that order, according to BC Statistics data. They account for 51 per cent of the value of all B.C. exports. And all of those commodities are in demand, pushing prices up, in some cases to record highs.

Oil prices have also recovered to pre-pandemic levels, and rising gasoline prices are part of the inflation picture. The Conference Board of Canada says high oil and gasoline prices are the main driver of Canada’s inflation, followed by high lumber prices pushing up the cost of housing construction.

Like lumber, copper prices have set a new record. As of mid-May, copper hit an all-time high of US$4.75 per pound. Metallurgical coal prices averaged US$125 per tonne in 2020, and Scotiabank expects those prices to hold in 2021 and rise to US$140 per tonne in 2022.

North American natural gas prices averaged US$2.13 per million British Thermal Units (MMBtu) in 2020 and are forecast to rise to US$2.70 per MMBtu in 2022.

Some analysts are now predicting a commodities “supercycle”, especially for industrial metals.

“Over the longer run, looking at something like copper, for instance, there’s the whole electrification, green energy transition piece as well,” Desormeaux told BIV. “That’s something that provides, in our view, support for the price of copper over the coming years.”

Some inflation is to be expected, given the depth of a global economic contraction that resulted from the pandemic, and the rebound that is now occurring.

The concern is that the rebound – which may occur naturally, even without government stimulus efforts, as lockdowns end and restrictions on ordinary consumption lift – is being artificially amplified though monetary and fiscal policies.

Soaring commodity prices are good for B.C. and are being reflected in soaring stock prices and healthy profits for B.C.’s three big forestry companies and for B.C.’s biggest mining company, Teck Resources, which is B.C.’s biggest producer of both copper and metallurgical coal.

“It’s certainly going to help our economy continue down the path of recovery,” said Jock Finlayson, senior policy adviser for the Business Council of British Columbia (BCBC). “We’re getting a big lift. For Canada, half of what we export comes out of the commodity industries, and for B.C. it’s closer to 70 per cent, so we obviously are going to benefit, and you’re seeing that in real time.”

Soaring commodity prices are not so good for consumers, however, who are already feeling the pinch of rising prices for construction materials, which can add to costs for housing, gasoline and various consumer goods. The concern, over the longer term, is that an overheated economy could lead to hyperinflation.

China’s early success in managing the COVID-19 pandemic resulted in a reopening of its economy earlier than most other countries, which has increased the demand for key commodities like copper. (China consumes about half of the world’s copper.)

In response to US$1.9 trillion in fiscal stimulus measures in the U.S., Scotiabank now forecasts the global economy will experience its fastest pace of expansion in at least 40 years in 2021.