Province got a good deal according to vendor, who claims he sold below a higher bid on the waterfront parcels.
Aug 11, 2020 8:30 AM By: Frank O'brien 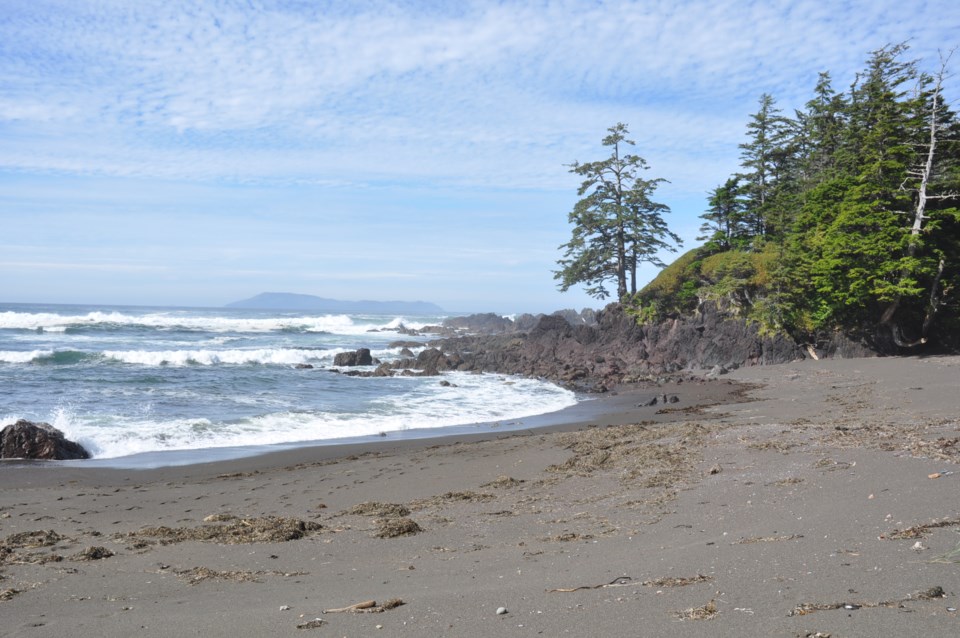 BC Parks has purchased four properties totalling 520 acres in the Haida Gwaii (Queen Charlotte Islands) region of the province and on northern Vancouver Island for below the asking price of  more than $1.5 million.

The deal represents the first addition of lands for provincial parks in the Haida Gwaii area in nearly 50 years.

Three of the parcels cover 160 acres each, and one is at 40 acres, according to vendor Rudy Nielsen, president of Niho Land & Cattle Co. of New Westminster.

Two of the properties are in Cape Scott Provincial Park, which covers more than 55,000 acres and 71 miles of oceanfront on the northern tip of Vancouver Island; and two in the 170,000-acre Naikoon Provincial Park on Graham Island in Haida Gwaii.

The properties include ocean frontage, lake frontage and frontage on Fisherman River.

“BC Parks beat me up on price very professionally with backup appraisals  The end result was I was asking $1,555,500 for all four properties and I sold them to Parks for just under one million dollars,” Nielsen said.

Nielsen claims he had an offer from an out-of-province buyer above the Parks offer, “but I thought that jewel properties like these should remain in B.C. hands. This province has been good to me and I always try and give back where I can.”

BC Parks would not comment directly on the sale.

A statement from the Ministry of Environment and Climate Change Strategy states: “The Ministry is not yet able to make announcements on land acquisitions at this time. However, we will provide details and information in the coming months.”