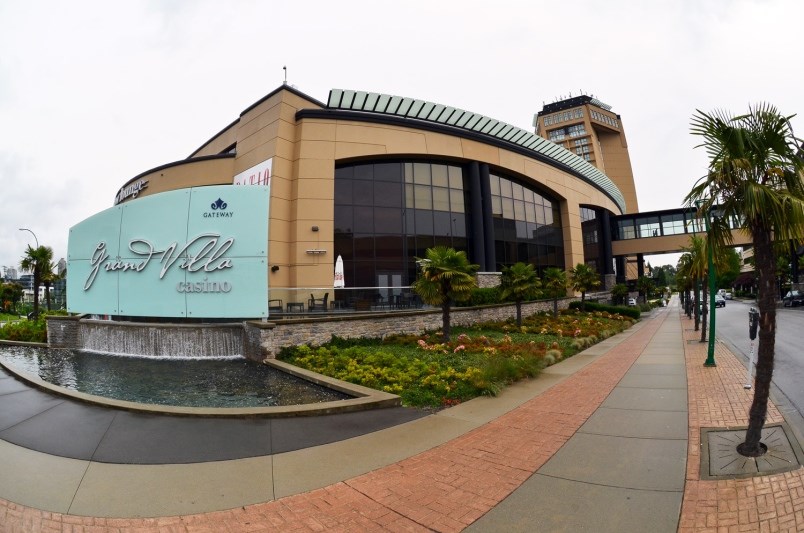 A federal program aimed at giving loans to some of the largest companies in the country is rolling the dice with $200 million to a casino chain based out of Burnaby, B.C.

The loan is the first from what the government has dubbed the "large employer emergency financing facility," or LEEF for short, that is aimed at providing loans to companies with revenues of $300 million or more.

While there had been a handful of interested companies talking with federal authorities about accessing financing through the program, nothing had been handed out since the program's introduction in May.

Now, the federal corporation that oversees the program says it has approved the $200-million loan to Gateway Casinos & Entertainment Limited, which has operations in British Columbia, Alberta and Ontario.

This includes Burnaby’s Grand Villa Casino, which has been closed ever since the start of the COVID-19 pandemic.

It is unclear if the casinos will be opening anytime soon, although the B.C. government hasn’t indicated it will allow it.

A release about the loan says the money will be used by the company to rehire some of its 8,000 employees at its 26 sites when they can reopen in accordance with local and provincial health guidelines.

Gateway's CEO, Anthony Santo, says the financing will support restarting operations and returning people to work when it is safe and viable to do so.

When the Liberals unveiled the program, officials said that loans would begin at $60 million, be on commercial terms and require companies to have already been unsuccessful at getting loans from traditional financing sources.

Loan agreements are also supposed to include limits on the ability for companies to use the money for restructuring, dividend payments, share buybacks and executive compensation.