Record capital transferred out of Hong Kong to Canada last year may only be a fraction of the actual total coming in, FINTRAC officials say
Mar 29, 2021 9:02 AM By: Chung Chiang,Business In Vancouver 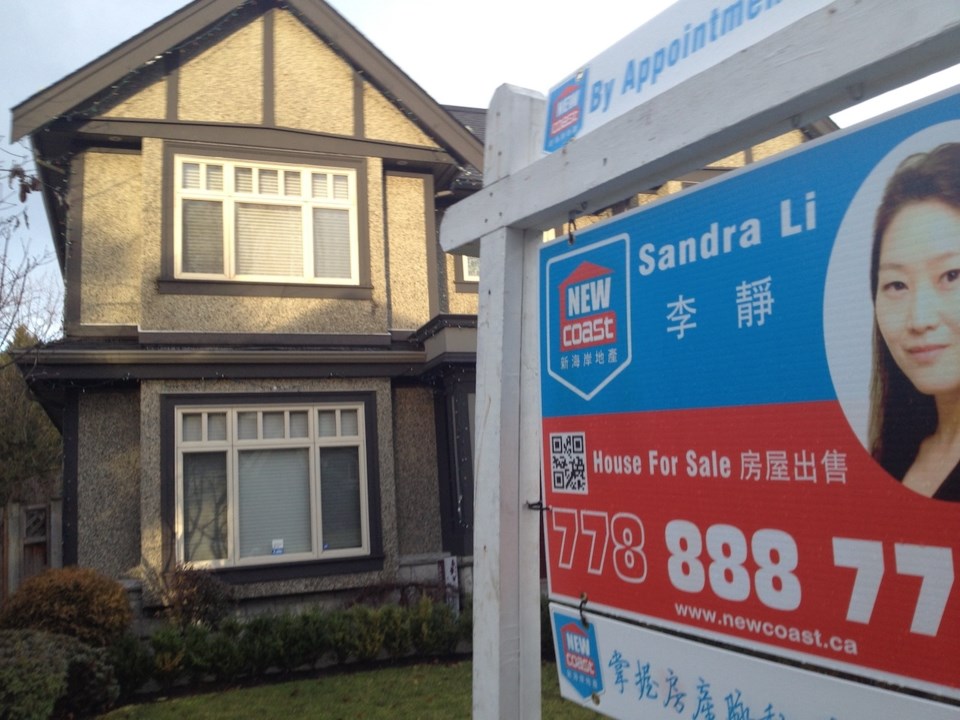 The report comes as Hong Kong is facing massive crackdowns from the central Chinese government in Beijing stemming from a comprehensive set of national security laws that effectively stamps out the city’s “one country, two systems” autonomous mandate in 2020.

According to the report by Reuters writers Sarah Wu and Nichola Saminather, FINTRAC tracked $43.6 billion in electronic fund transfers into Canada.

But the actual amount of money being transferred out of Hong Kong into Canada may even be larger, since FINTRAC data captures only a fraction of total legal inflows into the Canadian economy. Many transactions are not included, such as transfers via cryptocurrencies, between financial institutions, or under $10,000, said spokesman Darren Gibb.

And it’s not just money.

Reuters interviewed a dozen immigration consultants, lawyers, and real estate brokers who provided a window into how many Hong Kong residents are eager to start a new life in Canada and bring with them millions of dollars, once pandemic-induced travel restrictions end.

Canadian visa applications from Hong Kong, excluding visitors’ visas, rose 10 per cent to 8,121 in 2020, indicating further capital flows from the city are likely.

Andrew Lo, chief executive of immigration consultancy Anlex in Hong Kong, said he helped around 36 families emigrate to Canada in the past 12 months, each bringing C$1.5 million on average.

Some of the money coming into Canada is likely to flow into real estate, property consultants said.

In the first 10 weeks of 2021, Hong Kong hosted nearly a third more exhibitions of new-build properties by Canadian developers than in the same period in 2019, according to data from Eli McGeever, vice president of international property at Soho App.

Exhibitions in 2020 were affected by Hong Kong’s first wave of COVID-19 lockdowns.

About 350,000 holders of Canadian passports live in Hong Kong, and therefore would not be subject to B.C.’s foreign-home buyer tax.

Keelan Chapman, founder of the Canadian Real Estate Investment Centre (HK), said he has seen a noticeable increase in buyers looking for larger properties in good school areas for eventual self-use, rather than solely for investment.

He said many of his clients, most of whom are Hong Kong residents with Canadian passports, have accelerated timelines for returning to Canada to around five years on average, from around eight years previously.

FINTRAC began keeping records of electronic fund transfers across borders since 2012 and thus did not track the initial Hong Kong immigration wave to cities like Vancouver prior to 1997 - the year where the city reverted from British control to Chinese rule.

Observers have long speculated that the national security laws - widely viewed outside China as Beijing’s move to muffle the pro-democracy movement in Hong Kong and included arrests of elected legislators as well as other protesters - would spur financial and physical moves from residents who have options to move elsewhere.

Real estate officials in Metro Vancouver have expressed the possibility of a new wave of buyers from Hong Kong in the next few years as Canadian citizens retrench in Canada to escape possible changes in Hong Kong’s education, election, media and judicial systems.

Some local Chinese-community officials originally said the incoming Hong Kong “wave” may not be as large as what was seen in the 1990s, since the demographic of those being displaced are mainly college-age protesters who do not have a large net worth.

But others also speculated that the national security laws essentially ended Hong Kong’s traditional role as a global financial centre and East-West connection hub, since losing its autonomy relegates it to a role below that of Shanghai in terms of dealing specifically with the Chinese market while making it unattractive for expat capital versus competitors like Singapore and Bangkok.