199 acres of waterfront could be in play

BC Hydro power plant site on Port Moody waterfront expected to draw interest due to shortage of industrial land in Metro Vancouver
May 17, 2021 8:25 AM By: Nelson Bennett,Business In Vancouver 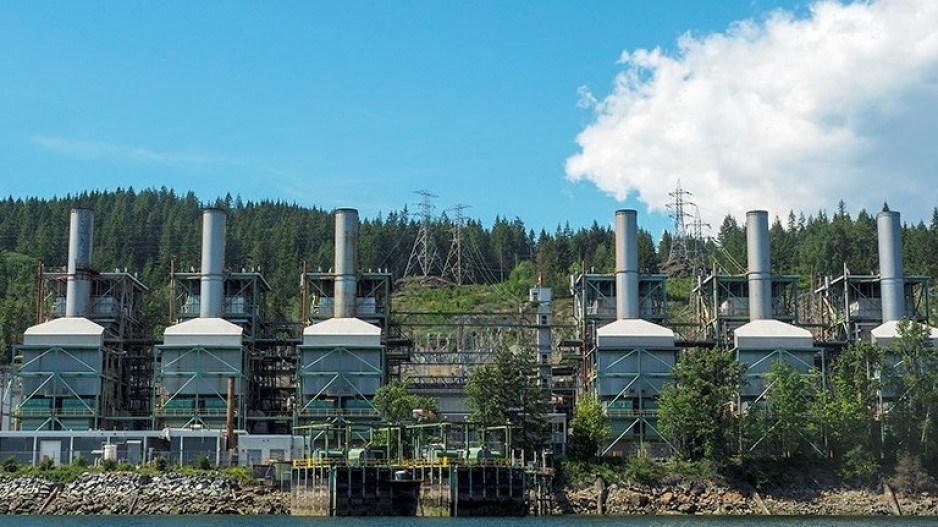 The Burrard Thermal Power plant in Port Moody has not produced base power for B.C. for several years now. The natural gas power plant, which once produced nearly as much firm power as Site C dam will, was decommissioned in 2016, as per B.C.’s Clean Energy Act.

The NDP government is hoping to see the site and plant repurposed, and plans to allow BC Hydro to dispose of it, or parts thereof, for other purposes. Given all that the property has going for it, BC Hydro can expect a lot of interest from the private sector, should it decide to sell or lease all or parts of the site.

The site is industrially zoned and has access to tidewater. It also has a lot of valuable energy infrastructure that could be repurposed for any number of other industrial activities, including a variety of clean energy projects.

Apart from a 900-MW power generating station, the site has a natural gas pipeline, a power switchyard and high voltage transmission.

“In the energy transition, you’ll find lots of infrastructure designed for the fossil era that can be repurposed for the net zero era, and this may well be one of them,” said Matthew Klippenstein, a clean energy consultant who is now regional manager for Western Canada for the Canadian H2 and Fuel Cell Association.

“B.C. has an opportunity to transition Burrard Thermal to a facility that provides the kinds of low-carbon energy—like hydrogen—that the world is going to need,” said Merran Smith, executive director for Clean Energy Canada.

Rick Glumac, the NDP MLA for Port Moody-Coquitlam, says the site could be used for any number of purposes, from hydrogen production to data centres, which need a lot of electricity.

“Those are great assets for any kind of a company that is needing to have access to, for example, high voltage clean electricity,” Glumac said. “It’s right there.

“These lands are very unique in the province. Industrial land is hard to come by to begin with, and to have all of this in one place -- a lot of companies would be interested in having a look and then partnering with BC Hydro.”

“I’ve already been in contact with a number of companies that have expressed interest in the opportunity to expand their operations onto a site like Burrard thermal, and I know that some companies have already been in discussions with BC Hydro,” Glumac said. “But without amending the legislation, nothing could really move forward.

“BC Hydro will be taking the lead on looking for proposals once the legislation goes through.”

First reading has been given to an amendment to the Clean Energy Act that, when passed, will allow BC Hydro to dispose of the property, if it chooses to do so.

Even though the designation is expected to be removed in the coming weeks, BC Hydro won’t be disposing the entire plant or site for a few years yet, because it is still used as a peaker plant.

While the plant is no longer used to provide base power, four of the six 150-megawatt generating units are still used at times of peak power demand. It provides what BC Hydro calls "reactive power" that helps balance loads without actually generating new amounts of electricity. BC Hydro plans to continue to use it for load balancing until at least 2025.