'We haven’t had no rain in forever’ 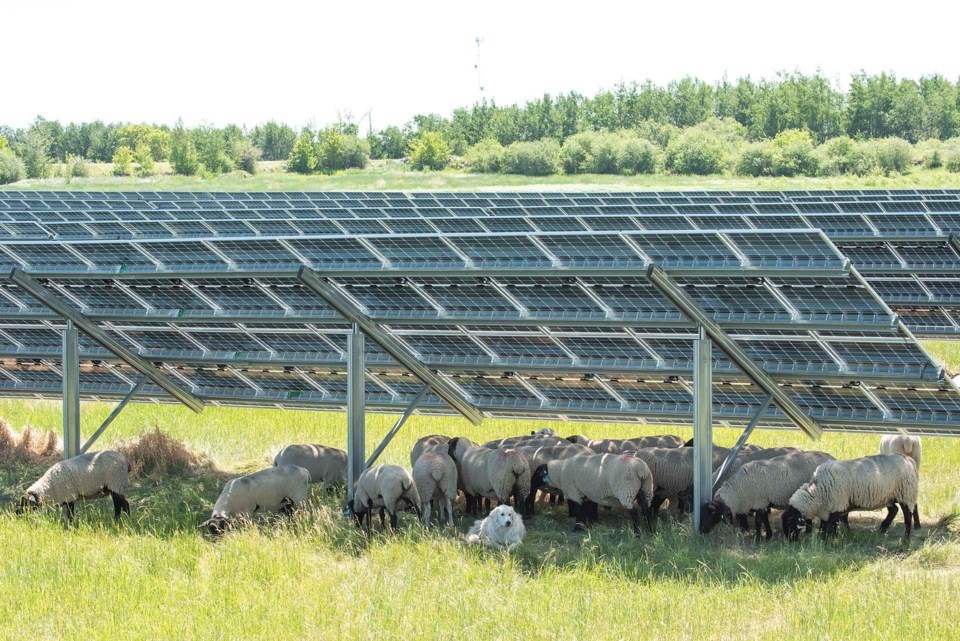 This summer’s heat dome has overcooked what should have been a bumper crop Alberta, say worried farmers near Edmonton — and things will get worse without a dump of rain.

Record-breaking temperatures baked Western Canada the week of July 1 as what meteorologists called a heat dome settled over the region. Daily highs at the St. Albert Research Station reached 35.9 C on June 30. The previous week (June 20-27) had already been one of the warmest in more than 50 years for Sturgeon County, reported the Alberta Climate Information Service.

Area crops had been doing great earlier this summer due to timely rains and an early start, said André Montpetit of Sturgeon Valley Fertilizers.

The June 28 Alberta Crop Report showed that about 72 per cent of crops in the Edmonton region were in excellent condition — slightly better than the five-year average and 25 points better than they were this time last year.

Then came the heat. A hot summer day in Sturgeon County usually tops out at 30 C, but the heat dome brought with it highs of 37 to 38, Montpetit said. It also stayed hot at night, unlike most warm spells, providing plants with no relief.

And that was on top of dry conditions, said lifelong farmer Walter Tappauf — Sturgeon County has received 25 to 50 per cent of the rain it usually got in the last month, the Alberta Climate Information Service reported.

“We haven’t had no rain in forever,” Tappauf said.

“We’ve never ever experienced heat like we’ve had lately. This (continuous) heat is totally new.”

Montpetit said what had looked like a bumper crop will now turn out to be average at best, or worse if it didn’t rain a lot.

“Every day now we have the potential of getting less and less.”

Montpetit and Tappauf said canola was the hardest-hit crop, as most of it was just starting to flower when the heat arrived. The heat caused those flowers to abort and fall off, meaning they won’t produce seeds for harvest. A 60-to-70-bushel-an-acre harvest has now dropped to about 20-to-30 — a disappointing development, as it means farmers won’t get to cash in on high crop prices. Wheat fared slightly better, while peas got by just fine, as they like it dry and hot.

Dieter Kuhlmann of Kuhlmann’s Market Garden in north Edmonton said his crews have had to do extra watering in recent weeks to keep their vegetables from shriveling. The heat caused many of his spinach and lettuce plants to seed early, making them unmarketable, while the wind turned other plants dry and discoloured, as if they had been scalded by boiling water. On the plus side, the heat was equally hard on his garden’s weeds.

Delton Jubinville, who raises cows on pastures north of St. Albert, said the high heat slowed the growth of his cows, as they preferred to sit in the shade rather than eat in the heat.

“The wind was fortunate for the animals,” he said, as it helped cool them off, but it also dried out the soil, frying any pastures that had been overgrazed.

Montpetit said crops are now relying on soil moisture reserves, which won't last long — the Alberta Crop report showed just 17 per cent of the Edmonton region had excellent surface soil moisture as of June 28. Still, a good rain could help crops recover, and most farmers will be ready for an extra-early start to harvest season.

As of July 8, The Weather Network predicted temperatures in the 25-30C range for the next 14 days around Edmonton with a few millimetres of rain.