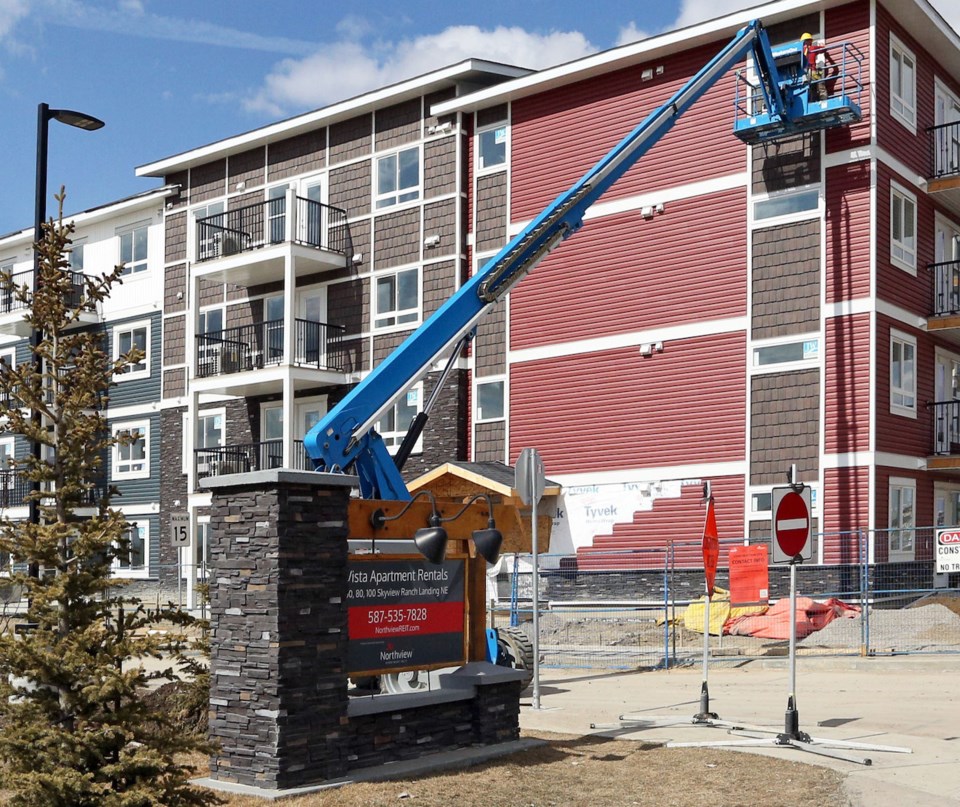 The all-cash transaction, which Northview said was based on an unsolicited approach a year ago, has an equity value of $2.5 billion.

Northview was allowed a 30-day “go-shop” period to solicit other others, but none appeared better than the Starlight-Kingsett bid.

The purchasers will acquire Northview units at $36.25 per trust unit. The deal is scheduled to close the week of November 2, according to information released October 1.

Starlight will manage the Northview portfolio of approximately 27,000 residential units and 1.2 million square feet of commercial space in over 60 markets across eight provinces and two territories. Northview was known for acquiring and developing multi-family properties in secondary markets, including in Fort McMurray, Alberta and Nanaimo, B.C., and more recently in Ontario and Atlantic Canada.

The purchasers have waived material closing conditions, including consents from Canada Mortgage Housing Corp. and lenders.

"We look forward to building on Northview's tenant focus by maintaining high-quality, well-operated and sustainable buildings,” said Starlight President and CEO Daniel Drimmer, who is Northview’s top shareholder with a 13 per cent stake, in a release.

“This transaction is a testament to the business Northview has built, both through its original incarnation as Northern Property REIT,” said Northview CEO Todd Cook in a release. “We have successfully executed on our strategic priorities to build the portfolio in strong and growing markets.”