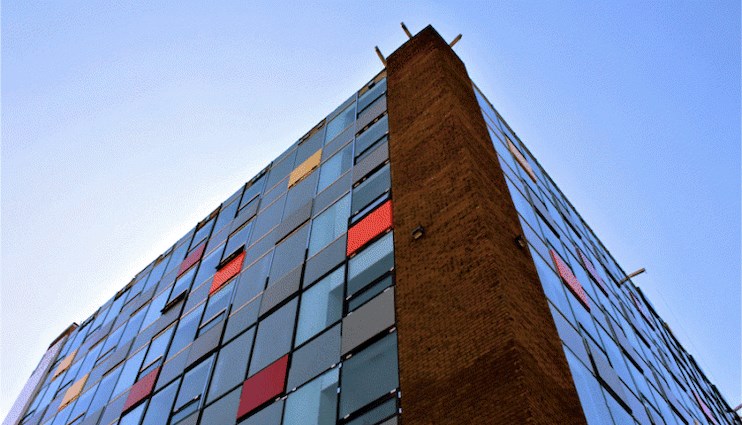 A $45 million Calgary city plan to convert empty office space into residential units is plausible, according to a global design consultant, which recommends changing the use of six million square feet of offices in the core.

Calgary has the highest office vacancy rate in the country, at 31 per cent, with approximately 12 million square feet of empty space, according to industry surveys.

Announced in April, the city approved a revitalization plan for the downtown that includes an initial investment of $200 million, with $45 million in incentives towards converting office space to residential, “redevelopment or adaptive reuse.”

The city contracted Gensler, a global architectural design firm, to research the feasibility of the concept of office conversion. After studying 28 Calgary office buildings with a total of 3.2 million square feet of vacant space, Gensler concluded half of the buildings were viable candidates for conversion.

“Our research is unequivocal. To help address the hollowing out of Calgary’s downtown core, at least six million square feet of vacant office space must be removed from the mix,” said Steven Paynter, principal at Gensler’s Toronto office.

To start, Gesler said it had identified more than two million square feet of office space that could be “easily converted” to other uses, primarily residential.

Calgary’s conversion incentives are limited to a $10 million limit per project.

In 2019, Calgary-based Strategic Group converted an aging seven-storey office building, at a cost of $25 million, to contain 65 one- and two-bedroom apartments on the western edge of Calgary’s downtown. It has proved a rental success story.

Strategic also plans to renovate Calgary’s historic downtown Barron Building, vacant for over 10 years, into 107 residential units at an estimated cost of $100 million.

There is no guarantee residential conversions will lead to instant rental success for landlords.

There are currently more than 2,500 new apartments either recently completed or under construction in downtown Calgary, which at the current annual absorption represents about a five-year supply. The downtown rental rate is among the lowest in the city, at $1,095 per month, and the downtown rental vacancy rate is 8.8 per cent, among the highest in the city, according to Canada Mortgage and Housing Corp.