Even Vancouver not immune as a tepid demand leads to nearly four million square feet of empty sublease space in four biggest western cities
Sep 30, 2020 10:44 AM By: Frank O'brien 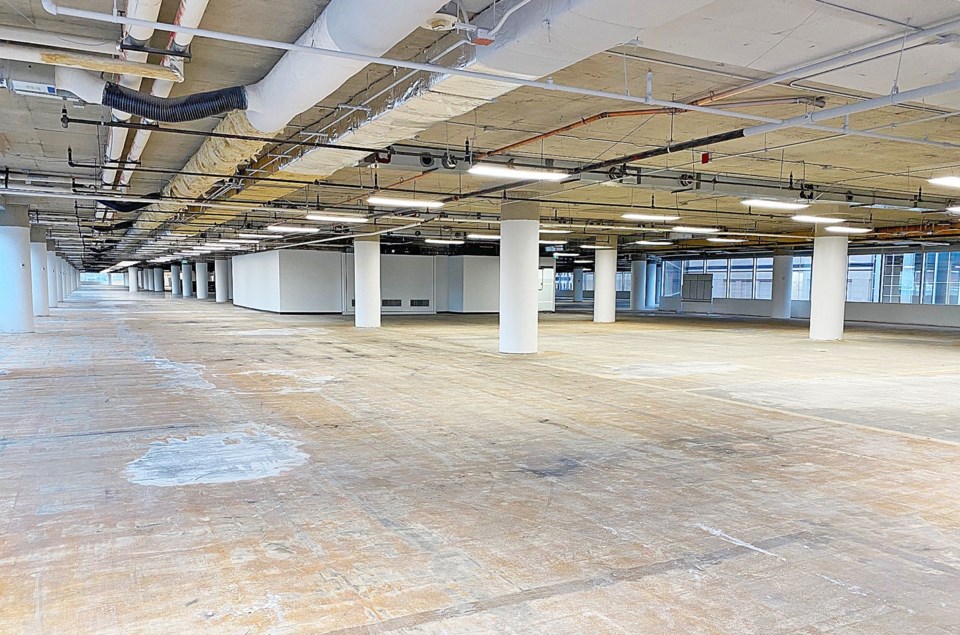 With a spike in sublease space shoved back onto the market in the third quarter, Vancouver’s downtown office vacancy rate has risen to 4.7 per cent, up from 3.3 per cent in the preceding quarter, reports CBRE Ltd., but still tied with Toronto with the lowest downtown vacancy rate in North America.

Sublease space of 481,000 square feet now accounts for nearly 40 per cent of all the offices vacant in Vancouver’s core, the highest per centage among the four largest cities in Western Canada where total subleases now total nearly four million square feet.

Jason Kiselbach, managing director of B.C. for CBRE,. said a portion of the subleases coming to market can be attributed to companies cutting down on leased offices as a result of COVID-19. He said it remains to be seen how the work-from-home narrative plays out, and whether it will meaningfully result in depressed demand for office space.

"I think it is a bit of a transitionary period, and we're seeing that create a lack of urgency right now for people to make big decisions."

The bulge in subleases – space resulting from office  tenants downsizing or unable to take possession of previously leased offices – has grown to more than 3.8 million square feet in the four western cities, with the vast bulk of it in Calgary.

Downtown Calgary has the highest vacancy rates in North America, at 28.7 per cent, as the fully-vacant 600,000 square-foot Nexen tower was put back into the market in the third quarter. All told, Calgary now has three million square feet of sublease space downtown, representing a quarter of all the empty space in the city.

CBRE noted that Calgary’s sublease bulge is expected to swell as “oil and gas companies begin to evaluate the prospects of mergers and acquisitions.”

The Nexen is an example. Oil and gas company Nexen, a subsidiary of Hong Kong-based CNOOC Limited, moved out of the 37-storey namesake tower at the end of last year and the building has been vacant ever since. Nexen transferred its headquarters to the 58-storey Bow building, where it took 290,000 square feet of sublease space from Cenovus Energy.

Edmonton’s downtown office vacancy rate rose marginally to 19.7 per cent in the third quarter after posting negative absorption of 51,000 square feet during the three-month period. Alberta’s capital city now has 381,000 square feet of sublease space on the market, down about 8 per cent from the second quarter.