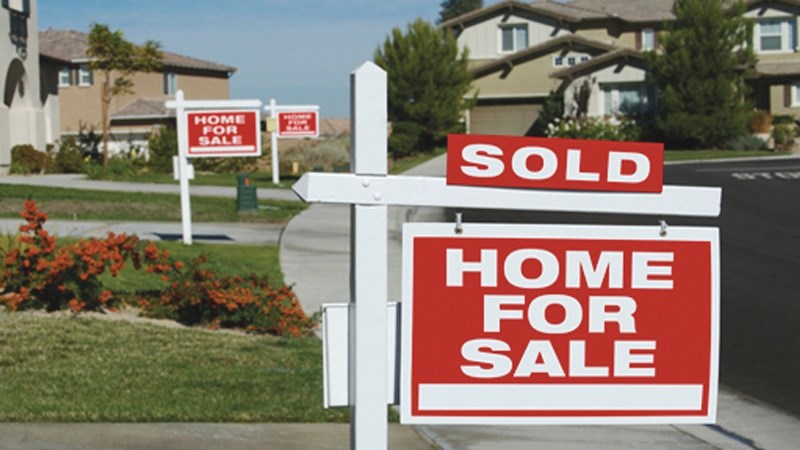 Blowing past predictions from Canada’s housing agency, July home sales in Canada hit the highest level in history with a 26 per cent increase from a year earlier.

For the third month in a row, transactions were up on a month-to-month basis across the country, reports the Canadian Real Estate Association (CREA), with new listings also setting an all-time high.

The 62,355 transactions recorded in July 2020 marked the highest monthly sales figure on record going back more than 40 years, according to CREA data.

"With more and more of regular everyday life opening back up, Realtors and their clients across Canada are making up for lost time, and it's been a very busy summer as a result," said Costa Poulopoulos, chair of CREA.

Record low mortgage rates are seen as a key driver of housing sales.

On August 14 the Bank of Canada lowered its five-year conventional mortgage rate from 4.94 per cent to 4.79 per cent, the second rate cut since May.

But actual rates are much lower.

HSBC Canada, Canada’s seventh largest bank, is offering a five-year, fixed rate mortgage of 1.89 per cent as of August 14, available for 120 days.

The current lowest five-year rates from Canada’s big six banks, on August 14, were 2.19 per cent at Royal Bank of Canada, Scotiabank and CIBC, according to RateSpy.

The number of newly listed homes climbed by another 7.6 per cent in July compared to June. New supply was up in about 60 per cent of markets.

The sales activity is far outpacing the recovery in new supply, as the national sales-to-new listings ratio tightened to 73.9 per cent in July compared to 63.1 per cent posted in June. It was one of the highest levels on record for this measure.

According to CREA, there were just 2.8 months of inventory on a national basis at the end of July 2020 – the lowest reading on record for this measure.

When Greater Toronto and Metro Vancouver, the two most expensive housing markets in the country, are excluded, the average price falls to around $454,000.

The sizzling housing market is in stark contrast to dire warnings from Canada Mortgage and Housing Corp. The federal housing agency has consistently forecast a sharp drop in housing sales and prices across Canada since the COVID-19 pandemic was declared in March.