Iconic department store is moving out of downtown Edmonton and Winnipeg
May 19, 2020 12:33 PM By: Wi Staff 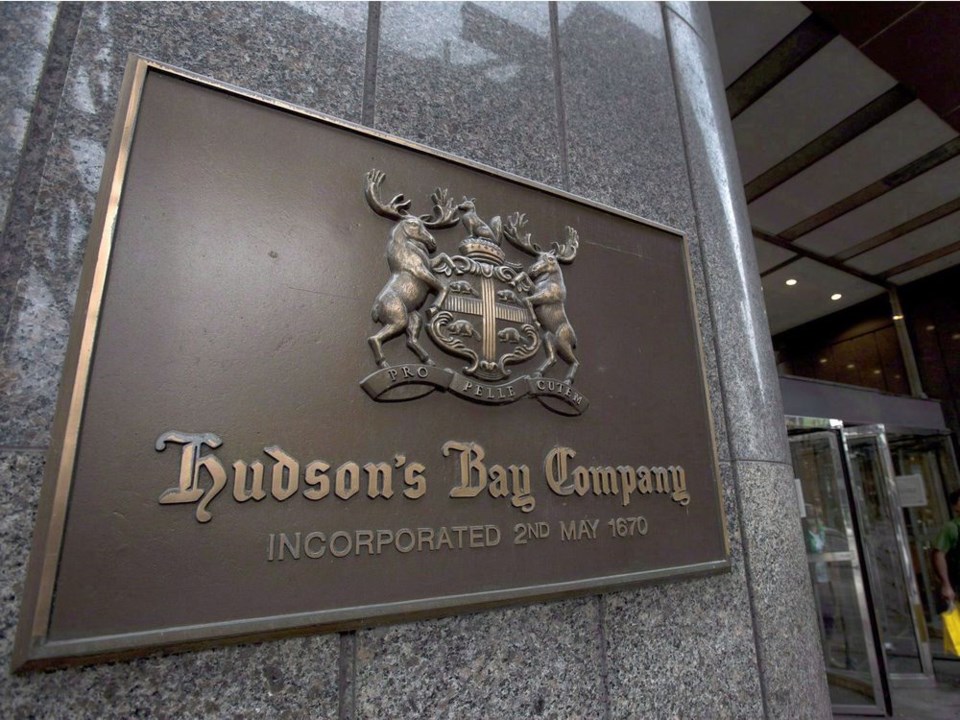 Hudson Bay is moving out of downtown Edmonton after 207 years.

Hudson’s Bay, which is nearly out of Winnipeg’s core, is closing its anchor store in Edmonton’s downtown, which has been operating since before Canada was a country.

The Edmonton store reopened May 19 after being closed amid the pandemic, along with all Hudson’s Bay stores, but it will be gradually closed after that, a company release stated.

According to the news release, the store will be closed this fall and employees will be given transfer opportunities.

The Hudson’s Bay site in downtown Winnipeg, once the company’s flagship, has been under utilized for the last 20 years as the Bay has completely closed down four floors, using just two others for its wares.

According to a 2019 appraisal report on 79 buildings owned by the Hudson’s Bay Co., the Bay’s downtown Portage Avenue store, a six-storey, 650,000-square-foot structure built in 1925, has been valued at a cash value of $0.

The appraisal, which was done by Cushman & Wakefield, compared the value of the land and structure, the potential revenue that they can generate and their costs and liabilities.

According to the appraisal, if the site were vacant, it would likely be developed with retail and other commercial uses, such as offices or multi-residential development.

The Edmonton store site will likely meet the same fate.