Mayor, developer express disappointment after Council nixes plan for 418-acre project that would have nearly doubled Canmore’s population
May 26, 2021 11:32 AM By: Wi Staff With Rocky Mountain Outlook 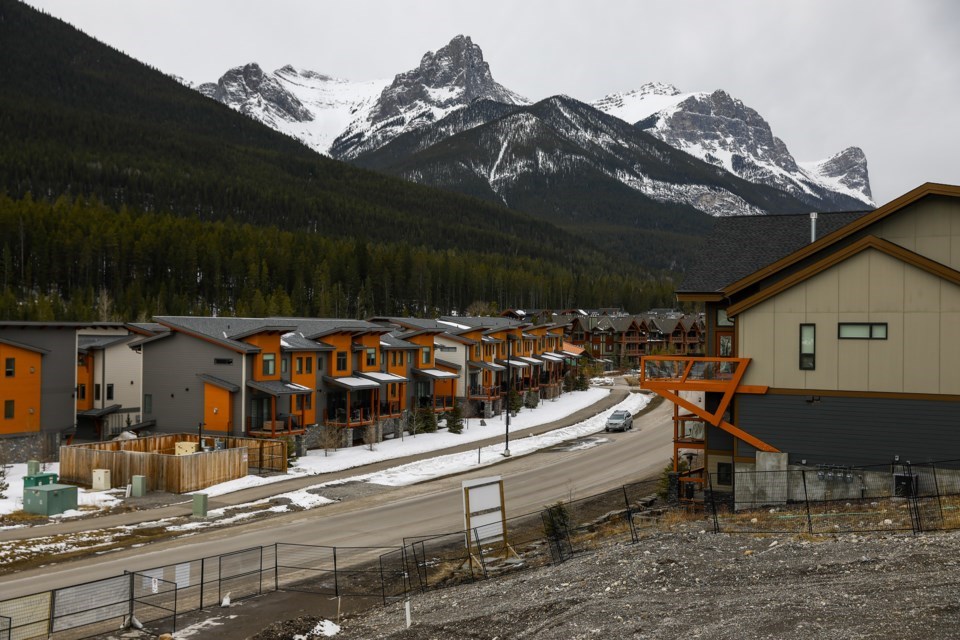 A massive mixed-use development that would have nearly doubled the population of Canmore over the next three decades has been defeated after a marathon series of public hearings.

Three Sisters Village area structure plan was defeated on a 6-1 vote on May 25 as councillors expressed concern over the size of the project and the development's potential impact on wildlife.

Mayor John Borrowman cast the lone vote in support of the development.

"I'm disappointed," said Borrowman. "I saw this as an opportunity to bring some balance to our community. Now that balance will continue to be uncertain, until some future time."

“Town council paid attention to a huge community concern. It’s heartening and there were a lot of people who were concerned,” said Karsten Heuer, an organizer with Bow Valley Engage, which was among Canmore community groups opposed.

For much of the past six months, the decision has loomed over residents on whether or not development of the lands would be finalized or if further work was needed.

The decision followed several amendments by council at second reading and further work undertaken between staff and the proponent for the plan.

The developer also expressed disappointment over the plan’s denial, especially after several years of work with the town to get it to a stage they felt would help Canmore.

“This was never supposed to be a discussion of whether development would proceed. It was a decision about how development should proceed. The town has been planning for a future population of around 30,000 for many years. We worked in good faith with the town and council and we followed their direction, including five years of community engagement," he told the Rocky Mountain Outlook.

“We’re very disappointed with today’s decision and we’re going to be looking at all the options, including an appeal through the Municipal Government Board.”

Under Clause 619 of the Municipal Government Act, the proponent has certain rights to appeal within 60 days of council’s decision.

This was the second major residential development recently defeated at Canmore Council. In April, the proposed Smith Creek project, would have added about 3,500 residents to the town, was also denied.