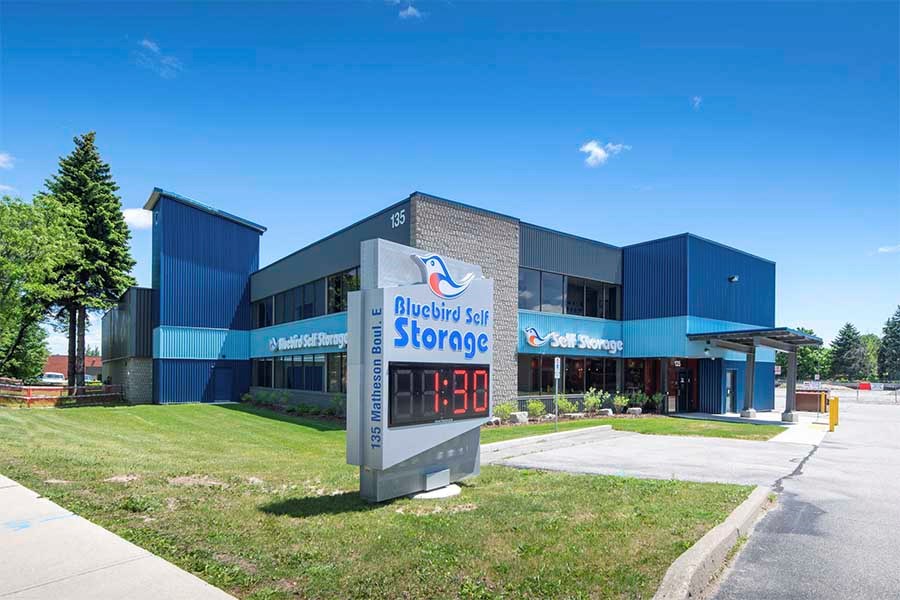 Bluebird Self Storage expanding in the West. | Submitted

Bluebird Self Storage, based in Toronto, Ontario, has bought five StoreSmart Self Storage locations in Alberta.

The storage assets are in Canmore, Cochrane, Edmonton, Red Deer and Sherwood Park – adding 3,000 units and 362,000 square feet of space to Bluebird’s portfolio. Bluebird is now the fourth-largest self-storage company in Alberta and seventh-largest in Canada.

The total value of the acquisitions was not provided.

Reade DeCurtins, Bluebird Self Storage’s co-founder and real estate director based in Calgary, said the Alberta market is fertile ground for the company’s growth.

“Our footprint is rapidly expanding in Western Canada and we’re bullish by what we see ahead. Storage rates in select Alberta markets match those of other major metropolitan markets in Canada and we are encouraged to see our coast-to-coast acquisition strategy materializing,” DeCurtins told the Real Estate News Exchange.

The transaction in Alberta takes our capital outlay to nearly $200 million since December 2020. Moving aggressively, we are seeking management and acquisition opportunities in British Columbia,” he said.

There is plenty of room for storage growth in Canada, the company claims.