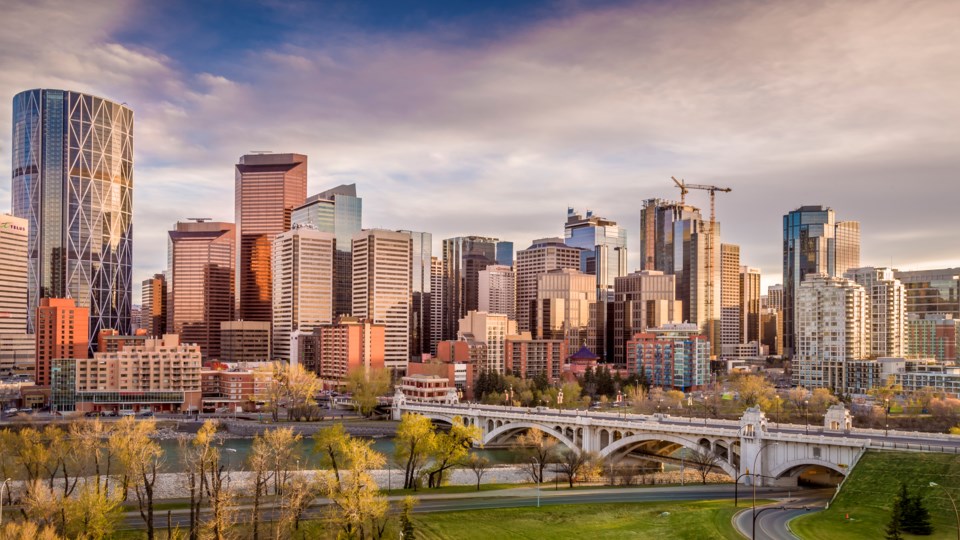 The City of Calgary paid a B.C. company $3.5 million to open a second office across the Rockies. But deep budget cuts in Alberta could discourage tech companies from moving to the province. Image: Getty Images


When Calgary Mayor Naheed Nenshi rolled into Vancouver in October 2018 for a recruitment drive, he had a simple message for companies thinking about a move across the Rockies: your city is expensive.

“As a result: set up a branch office in Calgary; set up a second headquarters and make sure the great growth of your company is sustainable because you can attract without having to fight in an increasingly difficult war for talent,” he told Business in Vancouver at the time.

Calgary Economic Development, a city-funded non-profit corporation, had been pushing recruitment efforts for the better part of a year, drawing B.C. tech firms like the augmented-reality specialists at Finger Food Studios Inc. to set up a second office.

In that case, the City of Calgary paid the Port Coquitlam-based company $3.5 million to open an advanced technology centre on the promise that it would create 200 jobs by 2023.

But by the fall of 2019, the new United Conservative Party government led by Premier Jason Kenney had axed a number of incentives otherwise fuelling interest from B.C. companies in Alberta’s nascent tech industry.

Gone was the provincial top-up to Ottawa’s Scientific Research and Experimental Development program – more commonly known as SR&ED or “shred” – as well as a new 25 per cent interactive media tax credit, the Alberta Investor Tax Credit and the Capital Investment Tax Credit.

Handol Kim, co-founder and CEO of Vancouver-based Variational AI Inc., expressed dismay at the decision to cut the provincial SR&ED top-up while speaking at a December 10 investor roundtable.

“Let’s go bring these people,” he said at the downtown Vancouver meeting. “Bring them all. I mean, let’s get aggressive and [recruit] these guys.”

Alberta’s cuts have been felt in B.C. directly after the Kenney government chopped $76 million from a provincially funded agency focused on research, Alberta Innovates, eliminating 125 jobs.

Alberta Innovates has an office in Victoria in addition to Calgary, Edmonton and two smaller cities.

“We have all those programs in British Columbia, and so I’m optimistic,” he told BIV.

“I think there’s tangible evidence that companies are making the decision either not to consider Alberta or, if they are in Alberta, to come here.”

The B.C. credit tops out at 17.5 per cent compared with Alberta’s previous 25 per cent credit.

She said the threat of Alberta’s gaming sector luring companies away from B.C. was real at the time, but those roles have now reversed, and the Alberta gaming industry now has significant concerns about its ability to grow.

“We’re still seeing a lot of interest in Vancouver as an important hub in the video game space for expansion,” she said.