Farmland in Western Canada sells for less than $4,000 per acre but prices can increase eight-fold when land gets close to urban space
May 14, 2021 5:05 PM By: Frank O'brien 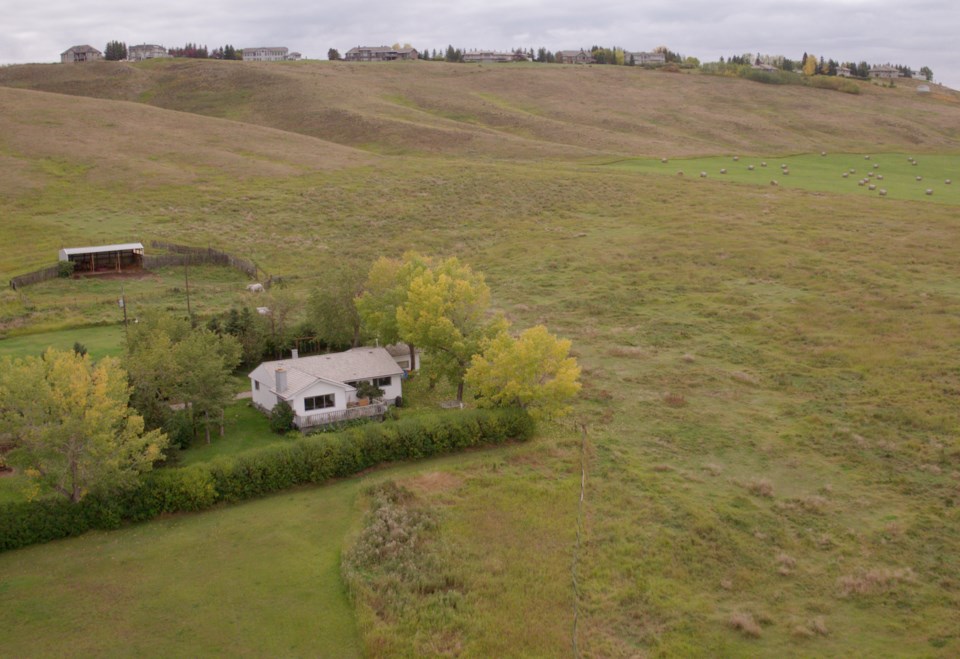 Western Canada farmland prices make sense through an agricultural lens but, when it gets close to urban space, land prices can quickly head out of sight, particularly near Calgary or Metro Vancouver.

In the first quarter of this year, for example, 17 urban and agricultural acreages with commercial or residential development potential in Calgary sold for $73 million. The stand-out transaction was the $57 million purchase of 532 acres deemed suitable for new homes and retail development.

Values for productive farmland are increasing, but much more moderately than land for any other use. In B.C., land within the Agriculture Land Reserve is restricted to only agricultural use. But, in the Lower Mainland, just the long-shot potential that it could be eventually be rezoned for other uses can increase prices 10 fold or more.

Average farmland values increased year-over-year in 2020 by 3.6 per cent in Manitoba, 5.4 per cent in Saskatchewan, 6 per cent in Alberta, and a nation-leading 8 per cent in British Columbia, according to the Farm Credit Canada (FCC) 2020 Farmland Values Report, released March 25, 2021.

Based on Statistics Canada data, Manitoba farmland now sells for an average of $2,280 per acre; for $1,588 per acre in Saskatchewan; for $3,012 per acre in Alberta, and for $6,675 for an acre in British Columbia, even with the recent price increases.

When the land is in proximity to urban areas with a potential for non-farming use, however, price projections are in another realm.

There is a 145-acre Alberta ranch for sale in the Glenbow area of Rockyview County. It is farmland, but one can see a line of new Calgary homes already peeking over its eastern border. The asking price, through Hansen Land Brokers is $3.5 million, or about $24,000 per acre, eight times higher than the average price for Alberta farmland.

“The sale of this land offers a great opportunity to speculators, investors and developers,” Hansen Land notes in the marketing package.

In Langley, B.C, 30 minutes east of Vancouver, a rare parcel of undeveloped farmland is for sale within the Agriculture Land Reserve, but it is virtually surrounded by residential subdivisions. The asking price for the raw 60 acres, through Century 21 Coastal Realty, is approximately $108,000 per acre, 17 times higher than the average farmland price in British Columbia.